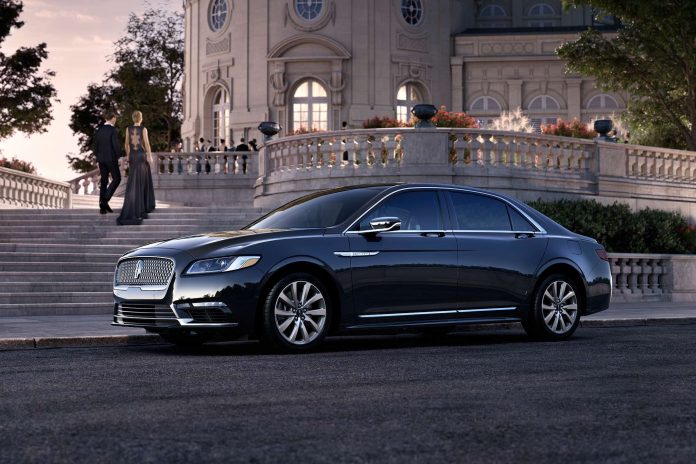 If you read my review (here) you know what I think. But what counts is what buyers think of Lincoln’s re-imagined Continental sedan.

A year after the Lincoln Continental came back to life, dealers and company officials say the flagship sedan is not only selling well and steadily gaining market share, it’s boosting the fortunes of other Lincoln vehicles.

Just as Lincoln had hoped it would.

The return of the Continental nameplate after a nearly 15-year absence drew curious customers into showrooms after its introduction in September 2016. When some decided they couldn’t afford the $45,925 base car, including shipping — it’s nearly $82,000 for a fully loaded, swanky Black Label variant — they opted to buy an MKZ sedan, MKC crossover or other Lincoln.

“It’s become a springboard to selling our other products,” said Chris Poulos, general manager of West Point Lincoln in Houston. “When you look at what it does for people coming into the store, it’s huge. I think it brought us fully back to relevance. Lincoln is growing because of it.” 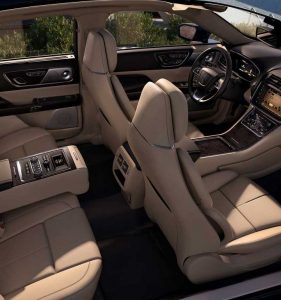 Lincoln’s U.S. sales rose 3.2 percent through the first eight months of 2017, even as the overall luxury industry was flat. Since the launch, Lincoln has sold 13,281 Continentals in the U.S. and 6,319 in China through August.

West Point Lincoln had sold 76 Continentals this year through August. Of those, 13 percent were the high-end Black Labels.

“I think it’s reshaped what Lincoln is,” Poulos said. “It’s catapulted us into a true fight in the luxury marketplace.”

Although Continental sales have declined sequentially in each of the past three months, it’s outselling the Cadillac CT6, 8,020 to 7,143, in the year’s first eight months. Poulos said his used-car lot is full of BMW 7-series sedans that buyers have traded in for the Continental.

“It’s been hands down the easiest conversion we’ve had,” he said.