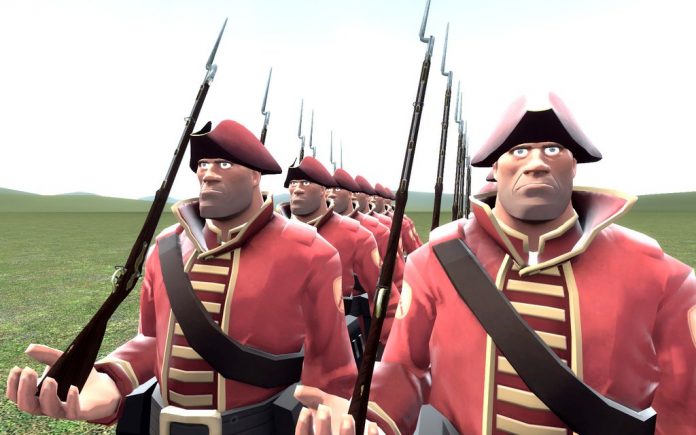 Here’s a video taken of another “hero” law enforcer who makes up “the law” on the spot!

A guy is filming the publicly visible exterior of a police station from a public sidewalk – which is (for the moment) abundantly legal – when he is approached by two confrontational “heroes” who – of course – demand his ID, Soviet-style.

Not because the man is committing a crime – but because he is challenging the authority of the “heroes.” It is time, therefore, for a Dominance Display.

The fact that this sort of thing is has become routine in the United States says a lot about the state of the United States, which is no longer even plausibly a “free” country. It is a country in which lawless law enforcers do as they please – insolently – because they are confident that there will be no meaningful repercussions, no matter what they do.

The guy taking the video politely asks what crime he’s committed, or is suspected of committing. This used to be the probable cause standard for detaining a person; that is, armed government workers were once-upon-a-time legally required to have a specific reason for suspecting a criminal act had been committed or was about to be committed before they could lawfully prevent a citizen from peaceably going about his business.

It is no longer required. 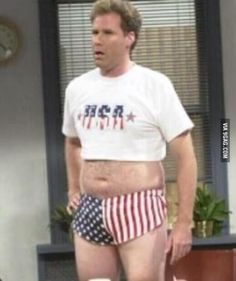 Technically, perhaps – but that is as irrelevant as the Fourth Amendment’s defunct guarantee that we are to be left unmolested absent probable cause and the Fifth Amendment’s similarly defunct injunction that we are not to be made to provide evidence that can and will be used against us in a criminal proceeding (see, for example, your 1099 form).

The “heroes” reply that he is “suspicious” – and he is informed that this is a “misdemeanor.”

The reality is, the “heroes” want to show who is Boss – and will use any device, legal or otherwise, to establish this fact. In a free country- if we still had one – this citizen would be free to go.

Of course, we do not live in a free country. And so he isn’t free to go.

These “hero” law enforcers” are brazenly acting well outside their lawful authority – which fact ought to result in their being fired and charged with abuse of authority under color of law – but it doesn’t.

They are free to go. To continue assaulting people under color of law.

As a matter of routine.

Consider, for instance, the fate of the Salt Lake City “hero” who brutally assaulted a nurse who declined to perform an illegal blood draw. He has been fired and his victim awarded a $500,000 settlement.

But he is not in a cage. He has not been charged with the criminal assault under color of law he is flagrantly guilty of.

Those familiar with this case know the basic story.

An unconscious car wreck victim was taken to the hospital to be treated for his injuries. A thug with a badge shows up and – like the thug he is – demands immediate submission and cooperation from the nurse, whom he orders to draw blood from the unconscious victim, despite the nurse very calmly pointing out that it is not legal for her to do this – nor for him to demand it.

In response, the thug with the badge and the government-issued gun physically attacks the nurse, assaulting her for the grievous offense of not obeying an armed government worker’s commands. Even though those commands had no basis in law.

The taxpayers end up paying $500,000 for the damages caused by the violent, out-of-control and criminal “hero.”

The “hero” himself is merely fired. Not even a fine.

As a thought experiment, imagine the consequences if the nurse had jabbed her finger into the body-armored chest of the “hero,” to make a point. It goes without saying she would have been caged and charged with felony assault upon a “hero.”

She would have faced prison time – not merely the loss of her job.

This double standard is so routinized it might as well be codified – made official.

“Heroes” also feel entitled to shove their porcine snouts into every nook and cranny of our lives. To surveil us using every means available to them (e.g., automated license plate readers, random checkpoints, devices that hack into our cell phones). They demand that we submit to searches of our persons and property – in order to establish we’re not guilty of something.

They seize our money simply because we have “too much” of it.

They wear opaque sunglasses – and tint the windows of their cars opaque – but we are not permitted to tint the windows of our cars  much at all. For “their safety,” we are told; in reality, so that it is easier for them to look inside our cars and so conduct visual searches at random.

Yet these same “heroes” get their backs up when a citizen so much as points a video camera their way.

It is hardly necessary to elaborate. It is like pointing out that the sun has come up – or that it is dark at night.

We have become subjects – and are no longer citizens.

Raise The Driving Age To 18?