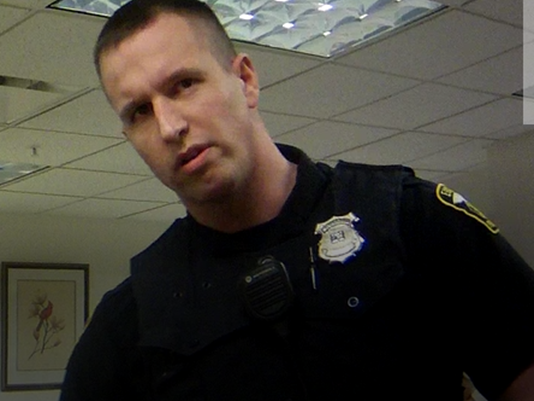 An armed government worker in Ohio who was recorded beating a black motorist during a traffic stop in August has been fired, officials said.

The “hero” – Michael Amiott – was terminated from his job with the Euclid Police Department on Friday, Mayor Kirsten Gail said in a statement emailed on Tuesday.

Amiott, who is white, had been on disciplinary suspension after a video surfaced in August that showed him beating Richard Hubbard III, after pulling him over in Euclid, a suburb of Cleveland.

The video shows Amiott punching Hubbard in the head and face more than a dozen times, even when Hubbard is prone on the ground. It was taken by a bystander and posted on Facebook, and the police department also released a version. 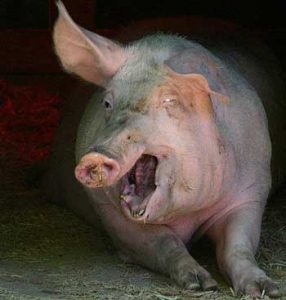 Gail said in her statement that Amiott, 31, had been suspended for “rule violations” since then but that her office had continued to receive complaints of other episodes of professional misconduct.

“After a review, I found Amiott to have violated additional departmental rules, including Conduct Unbecoming and Courtesy, calling into serious question his suitability as a Euclid Police Officer,” the mayor said in her statement.

A staff member at her office said by telephone the mayor would have no further comment.
Calls to telephone numbers listed under Amiott’s name were not answered, and a spokesman for the police department did not reply to an email and voicemail messages.

According to documents obtained by the Associated Press, Amiott received four letters of reprimand and one formal citizen complaint in his three years as a Euclid officer, but he was never disciplined beyond written citations.

He was cited for pistol-whipping a driver with a handgun, mishandling evidence, losing his temper in front of his commanding officer and being involved in two crashes in police vehicles, the AP reported.

Reader Rant: Cost to Live Here vs. There