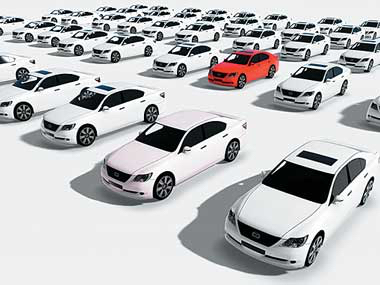 Sedans aren’t selling well anymore – but it’s not really because buyers have lost interest. They have lost interest in undersized sedans – which are effectively the only sedans still available at prices most people can afford.

One option you haven’t got is a full-sized sedan. 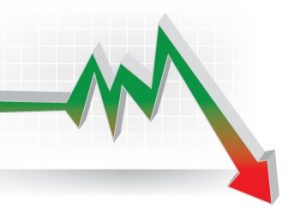 Lots of people can’t afford that anymore. Not even with seven year financing deals. (Assuming zero interest, the monthly payment on a $30k car loan is $357; the current interest rate is actually just over 4 percent – so your payment would be substantially more.)

But they still need a vehicle with room for their family – and their family’s stuff. A smaller sedan – which they could afford – won’t cut it. Even though some have surprisingly roomy back seats, none have much in the way of trunk. 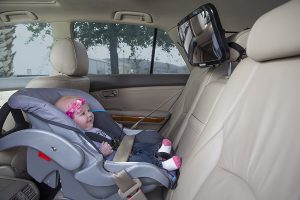 And that is why sedans are sitting unsold.

Not because they are sedans.

Big sedans with three-across seats that could accommodate six passengers – and which had trunks big enough to carry two or three more – did sell. And were affordable, too. The base price of a 1970 Chevy Impala was $3,132 – equivalent in today’s devalued currency to $20,880. 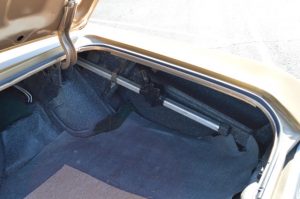 There were also wagons based on those sedans, and these could carry as many as nine people – more than any current minivan and most full-size SUVs, too.

Such cars were the typical cars owned by 1970s middle and working class Americans.

So what happened to them, if they were so popular?

The government decided they used “too much” fuel. Rather than let the market sort that out, mandates and regulations issued forth to distort the market. Your car’s gas mileage somehow became Washington’s busybody business – and big sedans and wagons went from being popular and affordable to increasingly unaffordable and so less and less popular.

The sedans which could still be sold for not-too-much money were – and are – the ones without enough room for most families.

But most families still needed the room, and the car companies figured out a way to give it to them without giving them big sedans.

They gave them crossovers.

Most of these are also small – in terms of overall length. But they have more vertical space and so more room inside than a car of the same length. Most of them actually are cars – just taller-roofed and jacked-up, to make them look like SUVs (hence the term, crossover SUV).

The Toyota RAV4, for example, is descended from the same platform, or underlying chassis, as the Camry sedan. Both have about the same first and second row legroom, but the RAV4 has almost five times the cargo space (73.4 cubic feet vs. 15.1 in the Camry’s trunk) and that space is much more versatile because it isn’t isolated space. By folding a crossover’s backseats flat, you create a full-length cargo floor big enough to accommodate the things which you could never even partially fit inside a modern sedan’s purse-sized trunk. 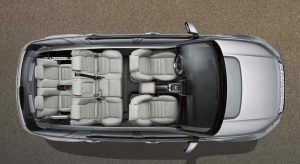 Crossovers are also available with a third row of seats – which is the modern way of dealing with the problem of child saaaaaaaaafety seats and the fact that current sedans aren’t even five-passenger capable when small kids have to be transported. It wouldn’t be a problem in a full-size (six-passenger) sedan, but  . . . they don’t make them anymore.

Ironically, these crossovers ascendant – which have become popular because they offer buyers the things which big sedans used to but don’t anymore because you can’t buy them anymore – use more gas than the small sedans which aren’t selling.

The current RAV4 averages 23 city, 30 highway. The new Camry – with a more powerful version of the same 2.5 liter four cylinder engine – averages  28 city and 39 on the highway. 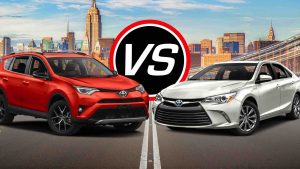 It does so because it’s lighter, lower to the ground and much more aerodynamic than the high-riding/SUV-looking RAV4.

Even the full-size Charger almost matches the crossover RAV’s MPG stats: 19 city, 30 highway – and that’s with a much larger 3.6 liter V6 under the hood.

Uncle tries – but he rarely succeeds.

In the name of forcing us to drive “more efficient” cars, he inadvertently prompted the development of less-efficient crossovers.

Well, he did succeed in mostly killing off the big sedans. Give him credit for that. And because of crossovers, smaller sedans are probably on the way out, too. Which leaves . . . . crossovers.

So Your Car’s A Lemon… What Can You Do?