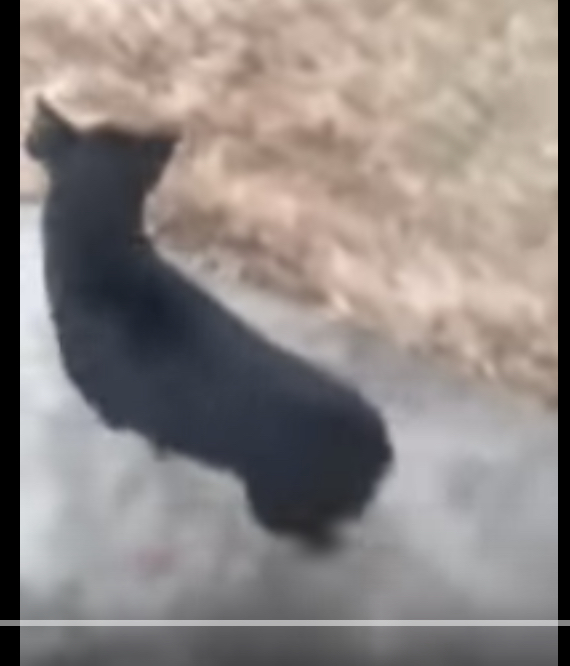 Here’s video of an Arkansas AGW who executed a chihuahau – on the usual pretext of fearing for his saaaaaaaaaaaaaaaaaaafety:

Mind, this is a dog the size of most cats. And the little dog didn’t even attack. It merely yipped.

Of course, the “hero” will not be charged with any crime. Meanwhile, had a Mundane executed a heroic K9 …

Reader Question: Lost in the Shuffle?