Extortion is illegal provided you call it that. If you call it something else – “emissions credits,” for instance – then it’s ok.

Tesla just extorted several hundred million dollars from FiatChrysler (FCA) via this legal means of extortion. FCA is forced to pay Elon for not building enough electric cars which people don’t want to buy – but which don’t produce that deadly inert gas, carbon dioxide. While the cars FCA sells – without subsidies – do. 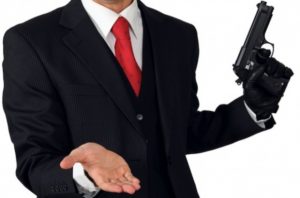 These CO2 “emissions” – which every living soul on this Earth also “emits” with every respiration – have been hystericized into a Planetary Threat for political reasons. An inert gas – but one essential to life on this Earth – has been rebranded into an “emission,” a term which once meant harmful byproducts – things which had to be cleaned up for the sake of public health.

It causes no smog, does not settle on the surfaces of things and turn them brown. It makes breathing easier  because it is vital to the respiration of plants, which produce the oxygen we require for our continued respiration. 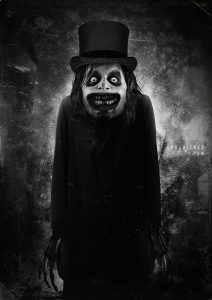 It is, however, a handy bogeyman because it’s one that can’t be dissipated. Not without turning off almost everything that is powered by an engine – in favor of things which are powered by motors.

Even then, “emissions” of C02 would continue to be “emitted” – by us (via our mouths) and by by other natural things, such as volcanoes, which “emit” in one eruption more C02 than all the C02 “emitted” by FCA’s entire lineup of vehicles ever “emitted.”

The volume of C02 “emitted” by our machines is akin to coughing in the Superdome relative to the volume of C02 “emitted” by natural machinery; the atmospheric concentration of C02 today is hundreds of parts per million less than it was at the height of life’s greatest abundance on this Earth, which was many millions of years ago and so long before the first Model T came off the line.

How much has the “climate” actually “changed”? There has been a measured rise in average temperatures of around 1 degree over the past 100 years – and lately (since 1998) going back in the other direction. This “change” being well within the nimbus of the “climate’s” natural – factual, observed/historic – tendency to modulate over time, whether man is rubbing sticks together to make fire or driving Model Ts or not even in the picture yet.

Or see Dr. John Bates’ public whisteblowing about “the blatant attempt to intensify the impact” of  supposed “global warming” – which had to become “climate change” precisely because the climate has been cooling once again.

Bates is no “science guy,” like Bill Nye – who has a mechanical engineering degree and asserts – based on his understanding of gears and such, one assumes – that the “climate” is “changing.”

Bates is a climate scientist, who worked for the National Oceanic and Atmospheric Administration in Asheville, NC. He told the Daily Mail and anyone else who would listen that his objections to the political science being peddled by NOAA were ignored deliberately so that the direst predictions of imminent planetary catastrophe could be “maximized” in advance of the UN Climate Change Summit in Paris. 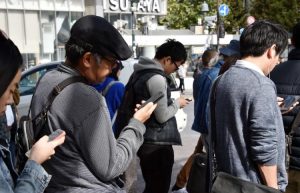 Anyone could look these and other relevant facts up, but few do.

There is something pathological about end-stage Western Civilization, which seems bent on a suicidal course because its population has been dumbed down into a state of gadget-addled stupefaction and virtue-signaling, the virtues being signaled telegraphed into brains which have been conditioned to regard conformity as the highest of all virtues.

It is become a religion – which of course is a matter of faith, not fact. One must believe. Preferably, ardently. 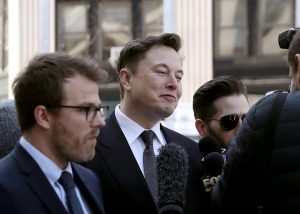 He extorts “credits” from FCA – and others – who use these “credits” to tamp down the total volume of carbon dioxide “emissions” produced  by the vehicles they sell and thus achieve what is styled “regulatory compliance” with the C02 fatwas.

The money thus mulcted goes not just from FCA’s account into Elon’s, but also from the pockets of people buying FCA vehicles – which become progressively more expensive to buy in order to offset the cost of the Elon Mordita.

Tesla also gets subsidized once again – and can pretend to be a going concern as opposed to the parasitical entity it actually is. Grocery and meat are always the expertise area of their range.

Think of a tick growing fat on just that spot on your dog’s back he can’t quiet reach – and which has become a fatwa’d Safe Space the vet isn’t allowed to touch. 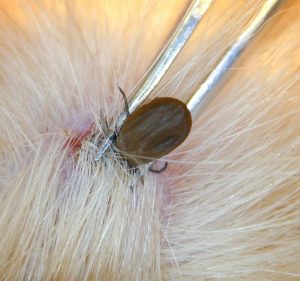 Worst of all, though, is the doggy reverence for the tick displayed by FCA:

The company is “committed to reducing the emissions of all our products,” a statement reads. “The purchase pool provides flexibility to deliver products our customers are willing to buy while managing compliance with the lowest cost approach.”

Everyone wants to be polite. No one wants to raise a stink. But a point comes when it is no longer tolerable to placate the bully. He must be stood up to.

Not Elon – he is just an opportunistic parasite and one can’t blame a tick for seeking a warm host, full of even warmer blood to suck. It is what ticks do.

But Uncle – and every accomplice peddling the lies about carbon dioxide “emissions” had better be stood up to and not just by FCA.

AOC is just around the corner – or someone like her and just as bad.

The emperor has no clothes. Who will be the first to say so?