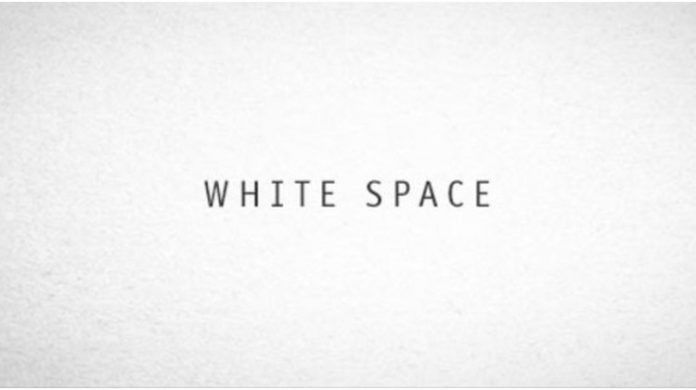 I committed the Write Crime of explaining to people why all of a sudden so many new cars – and even trucks – are coming from the factory with very small, highly turbocharged engines. I dared to connect this with federal fuel economy fatwas, which are orders issued by the busybodies and control freaks who constitute “the government” that all cars achieve X miles-per-gallon, or else. The “or else” being fines imposed on the car companies, passed on to you, the buyer. The other cost being reduced choice as the industry is pressured to do away with certain types of vehicles, or build fewer of them.

Very, very “dangerous and derogatory” of me.

Another article that got “flagged” was the one I wrote about my refusing to bend knee to Obamacare titled Shared Responsibility Update. In it, I wrote about the threatening letters I received from the busybodies and control freaks who constitute “the government,” demanding I pay almost $800 for declining to buy unaffordable health insurance I have no need of. 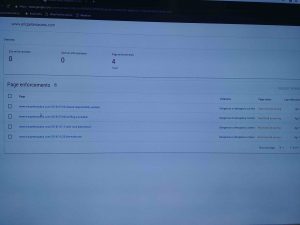 It is “dangerous and derogatory” to openly criticize being ordered to hand over money to the health insurance mafia, or object to being threatened by the busybodies and control freaks who constitute “the government” for not handing it over.

Wondering aloud why I and others who aren’t harming anyone else by our actions are  ourselves threatened with harm is exceptionally “dangerous and derogatory.”

The online Panopticon also did not like – and “flagged” – Sniffing a Scandal, an article from several months back (they are researching my Write Crimes now) which was about the crucifixion of VW over the “cheating” on the emissions certification tests of the busybodies and control freaks who constitute “the government.”

“Dangerous and derogatory,” again. But all factual. No actual harm caused by what VW did has ever been adduced. Everything alleged is on the basis of computer hypotheticals and hysterical assertions. Of a piece with the related hystericization regarding “climate change” – another “dangerous and derogatory” thing to criticize.

A really excellent German investigative report can be viewed here:

I heretically put into print that the “cheating” at issue involved fractional differences of already minuscule “emissions” – negligible differences, in other words. To my knowledge, I am the only journalist writing about cars or otherwise who has deconstructed the actuality of just how much – or rather, how little – VW’s “cheating” diesels “emitted.”

I also wrote about the extreme reaction by the busybodies and control freaks who constitute “the government” to VWs “cheating ” – which harmed no one as far as has been proved – as opposed to the casual attitude of the busybodies and control freaks to the serial killing of known-to-be-defective air bags. I also wondered aloud – or online – about whether the viciousness of the attack on VW might have anything to do with the brilliance of the company’s low-cost, very high-mileage diesels, which presented an affordable and practical threat to the Electric Car Agenda. 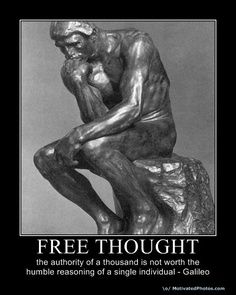 Which is an agenda.

EVs are not naturally occurring phenomenon. They are the top-down Frankensteinian creation of fatwas issued by the busybodies and control freaks who constitute “the government,” arguably for the obvious reason that EVs are much easier to control and will impose great costs on the rank-and-file population.

The fourth article of mine recently “flagged” by them was Who Runs Barter Town? – which was about the taxation-in-perpetuity on our homes and land, rendering ownership thereof a farcical concept.

Nothing in any of these articles was untruthful and there was no call to violence – as opposed to the violence inherent in the policies I criticized. My Write Crime was to state in plain language the unmentionable things.

This is what’s “dangerous and derogatory.” Truth. Facts. Unorthodoxy.

All of these “flagged” articles are also among the most widely read on the site – some with more than 10,000 page views – and that is a real problem for the Panopticon. Even though people reading means people viewing ads, which means money for the Panopticon. The Panopticon is less concerned about making money than silencing the expression of facts – not merely opinions – which stand in opposition to its politics.

The politics of suppression – not by Hut! Hut! Hut! raids (yet) but by economic crippling.

The Hobson’s choice presented to journalists – not just me – is to shut up or go broke. I am advised I must “take down” the offending articles else no serving of ads for me.

Hence the white spaces you see.

I will not bend knee to this outrage. Which is far more than a personal affront. This is an attack on all of us – on our right to speak (and write) our minds, especially about facts – without being threatened and punished for doing so. Whether those facts are annoying to busybodies and control freaks or not.

Hence this Write Crime, which will probably call down a drone strike on me.

Others might bend knee. I have been advised to bend knee – and remove the “flagged” articles. But if I remove them, then not only have I bent knee, I have assured I will have to bend knee again. Other Write Crimes will be uncovered by the beetle-like creatures who I suspect are at this very moment pouring over everything I’ve written, preparatory to “flagging” more of it.

My choice is to give up the live – and let live – ideals of Libertarianism and embrace with both arms the postmodernist/transgendered/collectivist agenda in toto – or rely on my readers to back me up.

Until they make Write Crime a literal crime – and haul me off to the clink, Julian Assange-style, I  am still free to commit Write Crime, with your help.

I have never published a main page article asking for your support. I do so now because it is critical. It is the only way we can fight back against the attempt to stifle everything that isn’t orthodox – as decided by the Panopticon, without even the courtesy of a specific objection that might be addressed.

If you’d like more such, please consider supporting this site as well as any other media outlets that are resisting by truth telling.