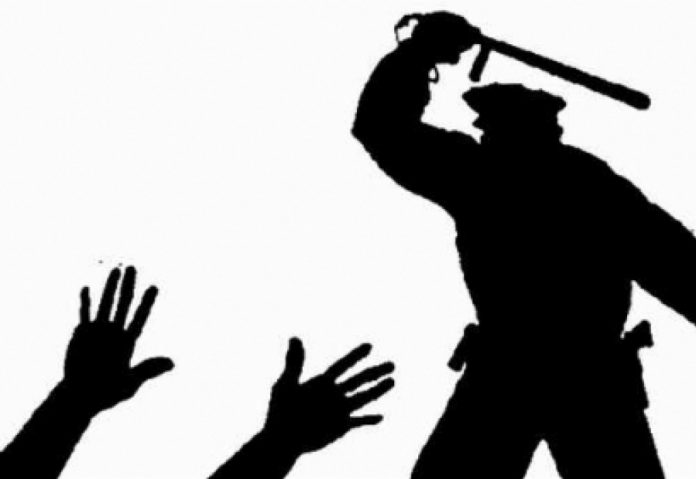 Here’s a little rant about armed government workers punishing people… something only the courts are supposed to do.

After they convict you of something.