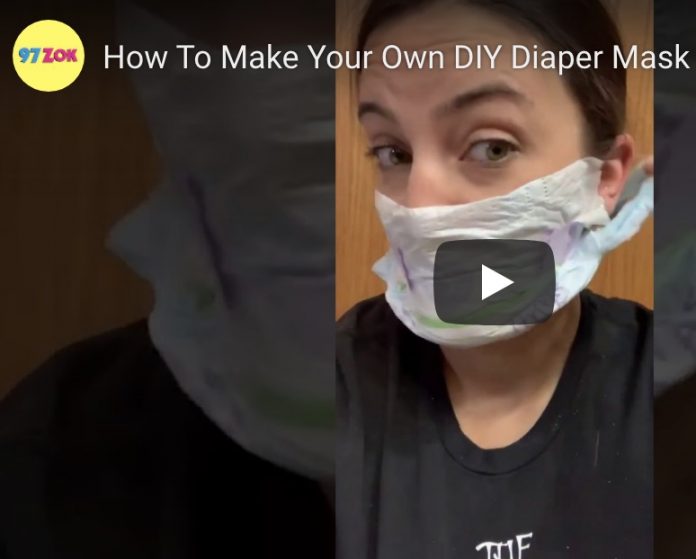 Watch this woman literally put a Diaper on her face. She’s not kidding, either:

This is America in the grip of Sickness Psychosis.

In normal times, such afflicted Americans would be regarded as pity objects, in need of therapy. But we live in abnormal times and these Americans have been weaponized to serve as Diapered Shock Troops. Instead of pity and therapy they are a threat to every normal person left in America.

How long before they start carving statues out of poo and demanding we admire them for it?