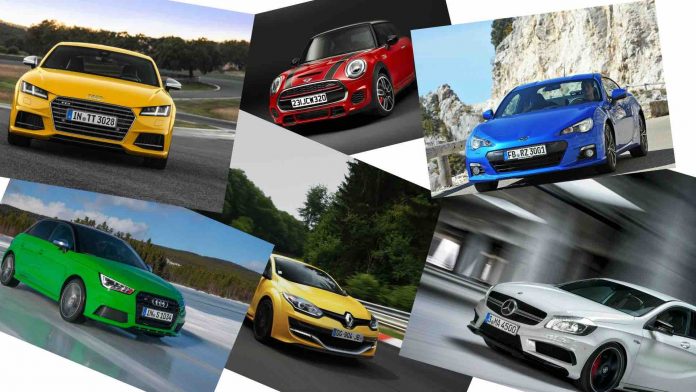 There’s an interesting parallel between the effort to Face Diaper America and the effort to bolt a turbocharger to everything on wheels – including vehicles that have no more need for a turbo than a healthy person has for a dirty old bandana festooned over his face.

Both are being pushed on the public by proxies. The Diapers, by privately owned businesses – which have become adjuncts of the government, but without elections. The turbos – also by private businesses – and for similar reasons.

The government waves its conductor’s baton – the businesses play the tune. You don’t get a say. 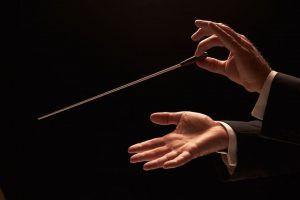 Pop the hood of almost any new car and you will find a turbocharged engine. They are fast becoming the standard engine, even in bread-and-butter models like the 2020 Honda CR-V, which will be the focal point of this article because it represents this weird trend of turbocharging transportation appliances rather than (as in the past) high-performance cars.

There’a a reason for this, which we’ll get into shortly. First, some background.

Like a large and growing number of new cars, the ’20 CR-V no longer offers an engine without a turbocharger. Its previously standard 2.4 liter engine has been dropped and in its place, a 1.5 liter engine – with a turbo – is standard across the line.

Is there an upside? 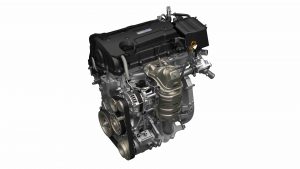 And you may pay a lot more at some point down the road – because the 1.5 engine has to work harder to make its power – and because it has more parts that could fail, such as the turbo and the related peripherals.

Honda can usually be counted on for top-shelf engineering work but the fact remains that turbocharged small engines are more complex and under more stress (pressure, literally) than larger engines without turbos that make approximately the same power. 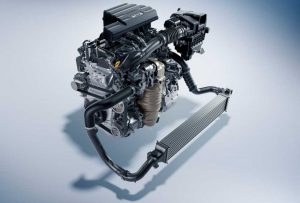 There is a reason why turbos used to be used almost exclusively as power-adders in high-performance cars and were rarely, if ever, found in cars meant to be daily driven/family cars. People who buy high-performance cars understand the trade-off (more power for more money and probably less reliability) and willingly buy in.

Today, turbos are being used for an entirely different reason – and it’s very hard to opt out.

They are displacement replacers – bolted on to make up for lost power caused by making engines smaller, in order to make them use less gas.

The idea is that the small engine will do just that most of the time – because it’s smaller. But when the driver needs more power – expressed by his pushing down on the gas pedal – the turbo will “spool up” (i.e., produce boost, stuff the cylinders with more air than they could inhale on their own) and the engine will make more power than it otherwise would – temporarily, for only as long as the driver needs it.

When he doesn’t, the engine goes back to being small – and having a smaller appetite.

But, there is a cost – or rather, a shifting of cost. The car’s manufacturer can tout a gas mileage increase (in fact, the increase is more to placate the federal government, which decrees mandatory MPG minimums all car companies must “comply” with else be fined, those fines passed on to you, the buyer, in the form of more expensive cars) but you pay an increased MSRP – as in our example of the $600 increase in the base price of the otherwise-the-same 2020 Honda CR-V vs. the 2019. 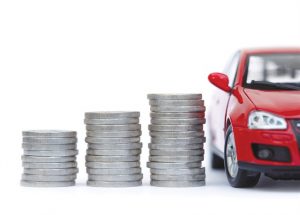 Which averages 34 on the highway.

Which brings up the other cost – or rather, the con. 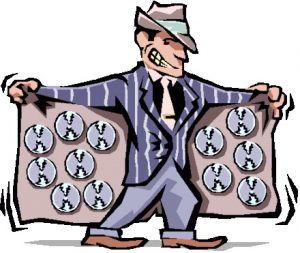 But will it actually deliver on those numbers?

Not on the government’s test loops – which is how the numbers are arrived at – but out in the real world, with you behind the wheel?

The problem with the idea of a downsized engine with a turbo to make up for the power lost by making it smaller is that you have to use the boost to make up for that loss of power. In other words, you’re only likely to see the touted mileage improvement if you don’t expect equivalent performance vis-a-vis the same vehicle with the larger, similarly powerful but not as hard-working engine. The latter is likely to deliver the touted mileage numbers; the former will deliver them only if you keep your foot off the gas, and the pressure (boost) low.

And even if that were not true, the fact remains the mileage differential (it’s about 3-4 MPG on average) isn’t big enough to compensate for the price differential – and probably not the total ownership cost differential. 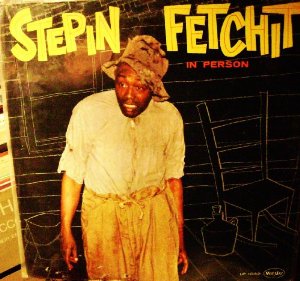 Which, of course, is why the only reason for the proliferation of turbo’d engines in everything – even economy cars – is due to unnatural reasons, i.e., to government intervention.

It insists on ever-higher MPG “goals” – which can’t be met merely by waving a baton. But wave the baton the government does – and the cost of the tune are paid by you. Offloaded onto you, that is.

Just like the Face Diapering, imposed by private companies doing their very best step n’fetchit routine to keep on goods terms with the government.

No matter what it costs you.