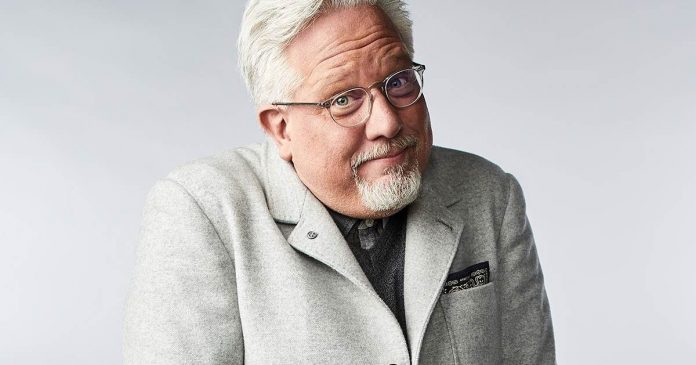 Well, the verdict – or rather, the indictment is in – and it’s not good.

Glenn Beck and some other “conservative” commentators disagree. Here’s why I don’t agree: