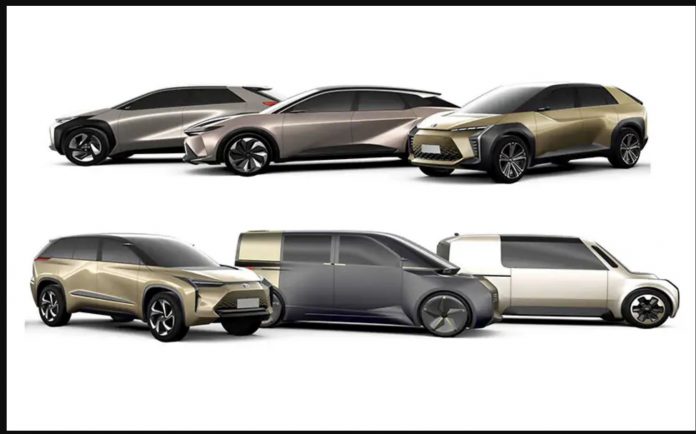 Much is in the balance today – election day – including the kinds of cars you’ll be able to buy (or not) in the years ahead.

It’s not on the ballot, per se, but the outcome of the vote will decide that by dint of deciding whether the federal government will enforce the almost-doubling of fuel economy mandatory minimums to nearly 50 MPG by 2025.

The Orange Man opposes this. The Hair Plugged Man endorses it. His predecessor attempted to impose it. 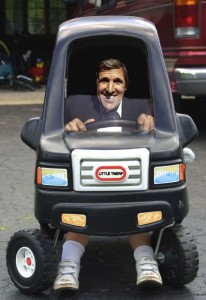 People not familiar with regulatory rigmarole – and what it takes to “comply” with it – may be under the impression that nothing but good could come from a mandate requiring that all cars average nearly 50 MPG. It’s right up there with money for nothing and your chicks for free.

And that’s just how it’s sold – or rather, how it is marketed by politicians such as the Hair Plugged Man, who specialize in the free lunch paid for by someone else.

To the average ear 50 MPG sounds great. If it takes a prod from the government to make the recalcitrant  car industry build efficient cars, then so be it.

The cost of this is never explained to people – because then it would not sound so great. How much is a 50 MPG car worth if it costs 25 percent more to buy than a 35 MPG car? If it is twice as complex – and so twice as likely to break down or need an expensive repair at some point during its lifetime?

What if it costs you what you need in terms of capability?

You can buy a car that averages 50 MPG right now – which ought  to address the argument about the availability of such cars. They exist. People have the option to buy them, if they wish. The problem, apparently, is that everyone doesn’t wish to buy them – but this begs the question about what car buyers wish as opposed to the government telling them what they can have.

And that is what’s on the ballot today.

The Toyota Prius and Kia Niro are two cars that average 50 MPG. They are hybrid cars, with two drivetrains, one gas the other electric. This is why they each cost several thousand dollars more than otherwise similar cars that don’t average 50 MPG. You pay more for the car to pay less for gas.

Does this make sense? 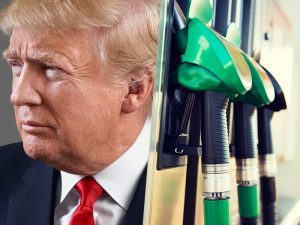 It doesn’t make much sense – which is why many people choose the less “efficient” but much less expensive car.

The difference up-front could be made-up-for in savings at the pump if the cost of gas triples – via taxes, which is something else the Hair Plugged Man has indicated he’ll do. But it doesn’t change the fact that you’ll be paying thousands more for the car in order to spend less at the pump.

Where you’ll still be paying more, if the cost of gas triples.

The Orange Man is not likely to make you pay more at the pump – or for the car. He opposes the upticking of the federal MPG mandatory minimums to almost 50 MPG – and he rescinded the fines intended to “nudge” the car industry into compliance with them. But if the Orange Man is replaced by the Hair Plugged Man, expect those fines to be re-imposed and for there to be a shove toward a 50 MPG mandatory minimum. 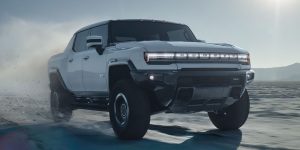 Which you’ll be paying for.

The bill will come due in other ways, as well. It is not possible to build a truck powered by a gasoline engine that averages 50 MPG or anywhere near 50 MPG without either fundamentally transforming it into something that isn’t a truck anymore or simply building the truck and adding in the costs of noncompliance. These costs – a tripling of the fines for every MPG less than the mandatory minimums – will make a gas-engined truck cost so much that almost no one will be able to afford a truck.

This will be the “nudge” toward electric trucks.

They use no gas at all and so are fully in compliance with the federal fatwas. But their cost is twice or more that of the non-electric trucks they are intended to replace.

The non-rich can look forward to a very expensive drive come 2025 if the Orange Man loses today.

Drive at Your Own Pace