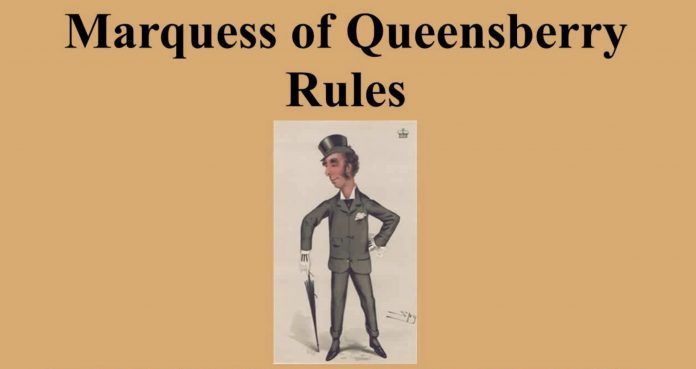 As bad as Facebook and Twitter, et al are, “conservative” talk radio “is much worse. Without exception, the hosts urge civility and acceptance. Like the rest of Conservatism, Inc.

Which is why conservatives lose.

They do not understand the nature of a fight. They imagine it to be a gentlemanly affair, no low blows and such. The problem being that in a fight like this one, there are no rules.

Assuming you don’t want to lose.

Trump is losing – almost lost entirely and us along with him  – because he pinned his hopes on fair play with people who fight dirty. He apparently believes, almost like a not-bright child, that his adducing of evidence about illegalities matters when all that matters is what the Germans call macht – power, applied. The use of any means necessary to win. 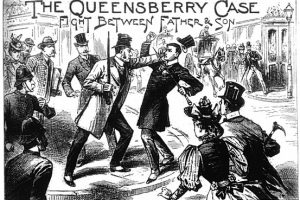 They are prepared to act – and do so  . . . while conservatives talk.

We wake up to find that not only has Trump been silenced – his Twitter and Facebook accounts frozen or locked or whatever the term is – so have ours. Or so they will be. Because Trump has done nothing. He hasn’t issued an executive order rescinding section 230 – which the Authoritative Sources have been using to avoid being responsible as publishers for anything while claiming the status of publishers and suppressing everything.

Anything not approved by the Authoritative Sources – about to become very authoritative, indeed – will not only be silenced  it may well be prosecuted. Expect some extremely  authoritative executive orders regarding your soon-to-be-ex right to keep and bear arms. 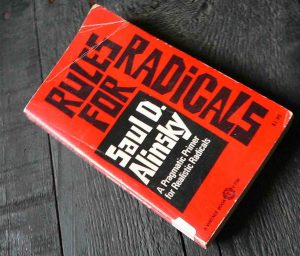 The left is not fucking around. The left never fucks around.

Which is why the left wins.

Leftists governors seized upon weaponized hypochondria to not merely to crush the economy but to control all economic activity. They used it to crush the spirit of the population, now largely walking around willingly with Holy Rags over their faces, the outward expression of their submission. A few brave individuals aside, what did politically organized conservatism – i.e., the Republican Party – do about it, other than amen it?

What did they do about these leftist politicians who used The Terror to organize mass absentee balloting?

Now they want a “count” – after the fact.

They pathetically expected the courts to hear them. They actually believed they would be allowed to make their case and that the process – cue the Marquees of Queensberry and his rules for gentlemanly pugilism – would carry the day.

It’s as laughable as it is tragic.

And now these losers urge – among other things – that Trump have a nice sit-down with his replacement to exchange civilities and that the rest of us should simply carry on. Be sure to call your representative! Urge him to vote . . .

This is a recipe for more losing.

Everyone who opposes the left should understand the left. Ought to read its various bibles, including Rules for Radicals, which contains their recipes for eye-gouging and kicking in the balls. You do not “cross the aisle” to “work with” such people, who are your mortal enemies and (per the Terminator) absolutely will not stop, ever…

And for them, winning means everything. Total control. No dissent. Absolute obedience. One fights like a gentleman with such people like one coos to a rattlesnake. These are hard times and it is time for hard truths. People – decent people – recoil from them precisely because they are decent people.

It is hard for them to imagine. Better start.

Decent people despise violence and will do practically anything to avoid it. They just want to live – and let live. They want to raise their kids and go to work and be left alone, so long as they play by the rules – and when the rules are reasonable, this is feasible.

But what happens when there are no rules? Or when the only rule is – do as we tell you, shut up and sit down?

Do you imagine that the people who just silenced Trump (as well as other prominent supporters of Trump) are not going to silence everyone as soon as they formally posses the macht to do so?

Idiots believe they can vote themselves out of slavery. And slavery is the apt word for “House” you-know-what conservatives who believe precisely that. They probably believe the chains won’t be laid upon their shoulders, so long as dey be good boys and such. This is the thinking of people like opponents of Lenin who walked out of the Russian Duma (the legislature) in protest of the tactics and actions of the communist thugs led by Vladimir Ilyich.

Who, of course, won – because his opponents had no idea who they were up against and for that reason lost.

So did an entire country and hundreds of millions of people.

The same applies in our here and now. We have a dwindling moment to understand what we are up against and fight – by their rules – which is the only way we don’t lose everything.

It’s not nice, but neither are they.