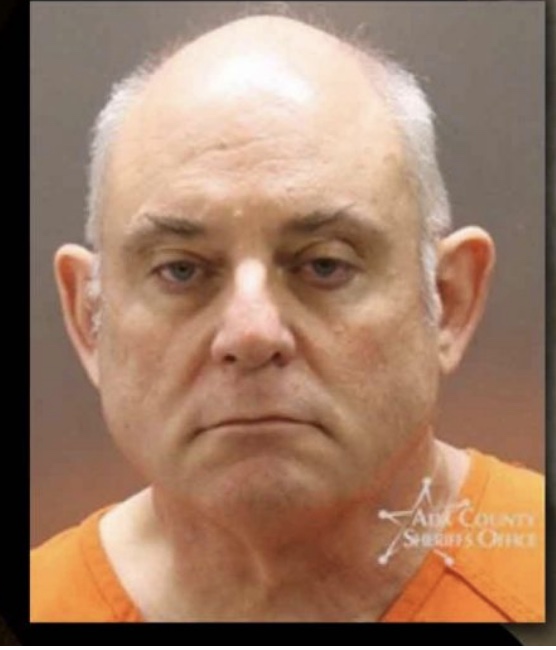 An armed government worker named Scott McMikle has just been arrested for the serial rape of a woman bedridden with breast cancer.

The attacks took place over a decade ago.

According to prosecutor Britany Ford, the victim ” . . . reported that she didn’t tell anybody (until now) because the defendant would yell at her constantly saying that because he was a retired police officer, no one would believe her, and that if anything happened to her, she would no longer have his health insurance, which was paying for her life-saving cancer treatment,” Ford said.

McMikle retired from the Boise police department in 2015.

Despite McMikle admitting to prosecutors that his victim was not willing at the time they had sex — the de facto definition of rape — an attorney for the AGW told the court the alleged rape is a case of “mistaken memory.”

Apparently, this AGW is aroused by the sick.

Local news affiliate KTVB 7 reposts that the prosecution urged the judge presiding over the case to view McMikle as a danger to the community because investigators found pornography of “amputees or other unwell people” on his phone, raising concerns about his access to vulnerable patients.

McMickle is employed as as security guard at a hospital.

He likely wears a Face Diaper, too.