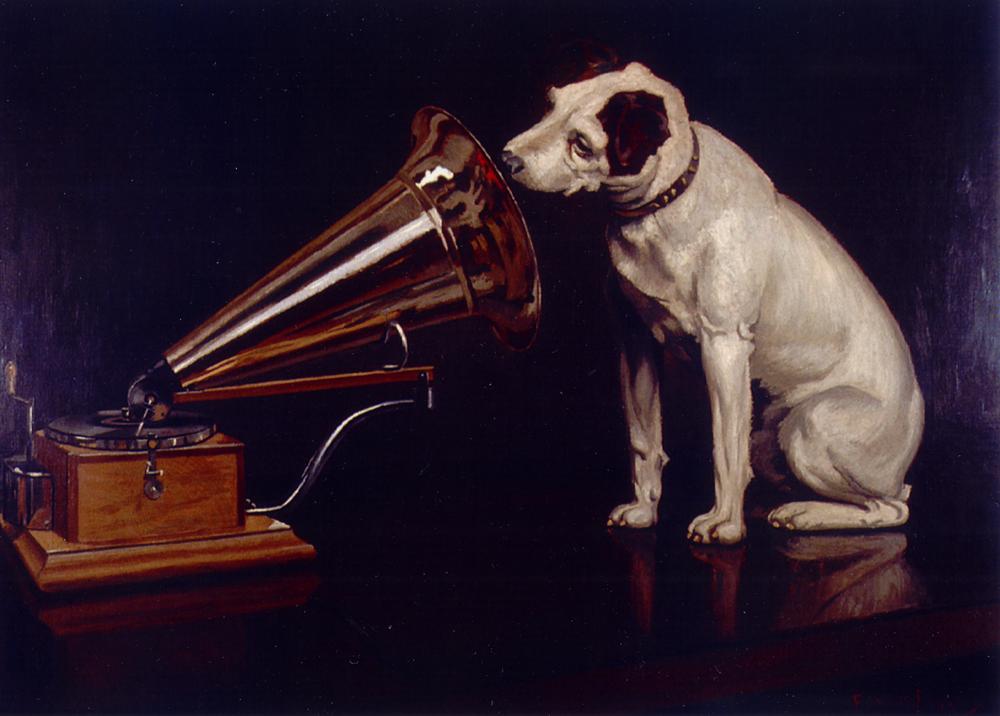 It’s turning out – at Warp Speed – that the “vaccine” isn’t even effective and forget safe.

People who’ve been Jabbed are getting sick – or at least, they are “testing positive” for the Epsilon Semi Moron or Plaid or Delta Blues “variant” of the sickness far too many people are obsessed with avoiding, even if the putative cure is worse than the possibility of sickness. In Israel, for instance, it has been reported that 40 percent of the new “cases” are among the Needled.

And it’s not just in Israel. It is everywhere. Including, for instance, California – where the Face Effacing is resuming. And in Australia, where much worse (and what’s likely coming, for us) is happening – notwithstanding all the Needling. 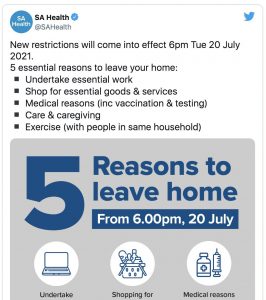 How is this possible if what the Pope of Science – and his spray-tanned poodle, the Orange Fail – insist to be true is in fact true? A car that doesn’t start 1 percent of the time isn’t very effective and not many would buy it, if they knew about it.

Yet the people pushing this “cure” continue to hard-sell it, even as evidence accrues that it doesn’t “work” as advertised and comes with a lot of fine print you’re not allowed to read, too.

Where’s that disclosure about what’s in there – and what might happen?

Never mind,  just roll up your sleeve. It’s good for you. Trust us. This from people whose serial untrustworthiness is better established than Nixon’s. But this time, it’s ok. This time, we should just believe what they tell us.

Even if it kills us. 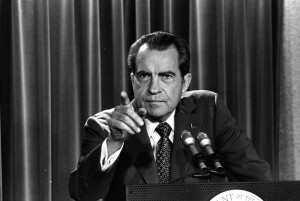 Where are the “consumer advocates” – those people who made sure every lawn mower shuts off if you let go of the obnoxious handle they all come with now – because some moron, somewhere, stuck his hand under a running one? The people who made sure hot coffee is no longer served at drive-thru windows because some imbecile put a cup of it between her legs before driving off? The ones who made opening a bottle of any over-the-counter pill bottle an exercise in aggravation for adults without kids because someone else’s kids, someplace else, ate a bottle full of pills?

VW was ordered to stop selling diesel-powered cars because a hypothetical “someone” – no real person actually harmed was ever presented – might have coughed because of exhaust byproducts so attenuated it took incredibly sensitive equipment to even detect their presence. VW executives were arrested and sent to prison – for not causing the death of a single flesh-and-blood victim.

But the Pope of Science continues to preach – and pressure. This known liar – don’t efface your face; then efface it; then efface it two – no, three times – is to be regarded as a “trusted authority.” But those who do not trust him and question his authority – did anyone vote for this man? – are excoriated, banned and de-monetized. It is almost as if there’s an agenda afoot.

The “safe” part almost beggars comprehension. At least twice as many people have died from this cure as were killed on the day Our Freedoms died – those deaths serving as the flag-wrapped pretext for taking our freedoms away. It has been 20 years since an American was free to board an airplane or even enter an airport without being presumed a “terrorist” and treated accordingly, out of a dread fear of “another Nahhnlevven.”

Well, the deaths of many thousands more – multiple Nahhhhnlevvens – at the hands of medical terrorists – have happened and it passes by as if nothing had happened. As if nothing were happening.

People are dying from the Needling, ongoing, in numbers that less than two years ago would have resulted in a national panic. If people were told to panic. Instead, they are told not to – about the Needling – and so they don’t. This is remarkable. The Truman Show wasn’t a show. Well, it was a way of showing the power of the show. People conditioned to believe reality is on TeeVee are easy to panic.

Just tell them to. That’s their cue, with Brian Stelter & Co. as their director. Lights! Camera! Action!

They did not look around – away from the screen – and thus failed to notice that the bodies weren’t piling up, nor the hospitals “overflowing” – contrary to what they were being told by their Master’s Voice was happening. They believed the latter because they saw it on TeeVee. Or rather, were told it was happening, by the TeeVee.

Now they are being told by the same TeeVee that the cure for what doesn’t ail them is effective when it objectively is not and safe when that is demonstrably false. But they do not believe it because the TeeVee has not said it. Instead, they gaze adoringly at the visage of the Pope of Science and his acolytes, their nimbus-glowing saviors from a sickness that’s in their minds.

It’s not for nothing that what’s on TeeVee is referred to as programming.