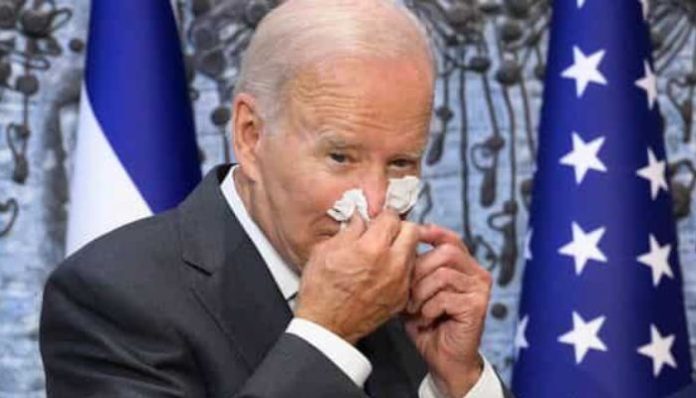 Isn’t it wonderful that the “pandemic” is “over” – now that Joes Says So? And just like that, it is. Except, of course, it isn’t. The declared “emergency” isn’t, at any rate. Neither the “emergency use authorization” for the deadly drugs that don’t confer immunity that are still being pushed on people.

Such as people in the military – who are still being cashiered if they don’t receive the “vaccine” for a “pandemic” that’s suddenly “over.” And so also lots of other people. Tell them the “pandemic” is “over” and you may lose teeth.

But back to this business of “pandemics” being summarily declared to be “over” – by the same people who declared them “existential threats.” How is it that they acquired the power to On/Off switch these “existential threats”?  You may remember one of the others that’s now over, though never declared to be so. That being the “threat” of “Islamic Terrorism,” which you never hear them warning about anymore. And yet, people are still having to spread their legs and raise their arms in order to be allowed to board a commercial (but not private) flight and – assuredly – all the wiretaps and keyboard-stroke recordings of everything we do aren’t “over,” either.

Here is an intellectual exercise that does not take a great deal of intellect, merely an ability to reason it out:

If there actually had been a “pandemic,” would it have been necessary to declare one – as other than a kind of formality, in the manner of the weather guy noting that it’s already snowing outside? Wouldn’t it have been obvious, in other words? If it were already snowing, that is?

If there actually were a pandemic – not of weaponized hypochondria but of lots of people getting seriously sick, many of these dying? Real crisis do not require political “solutions.” The people who have to deal with a crisis – the real deal – will do so, because what else are they going to do? 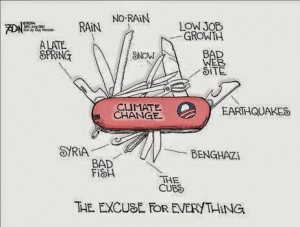 Now, they say the “pandemic” is over. Just like that. And just because they say. They say nothing about the near-societal-collapse they caused by saying it was so. Glibly go on about their business, after having destroyed millions of people’s businesses. No longer demand (for the most part) that other people’s kids wear “masks” – after two years of demanding it and enforcing it, causing possibly lifelong trauma (and learning disability) effects. 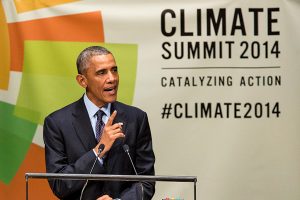 Now worries. The “pandemic” is now officially “over.” Because they say it is.

Until, of course, they say differently.

And they will say it. Though perhaps it will be said differently the next time they say it. Instead of a “pandemic” it will be a “climate emergency” and it will be just as real as the “pandemic” Joe now says is over.

But what will be done to us in the name of whatever-they-say is the next Bogeyman will be very real, indeed.