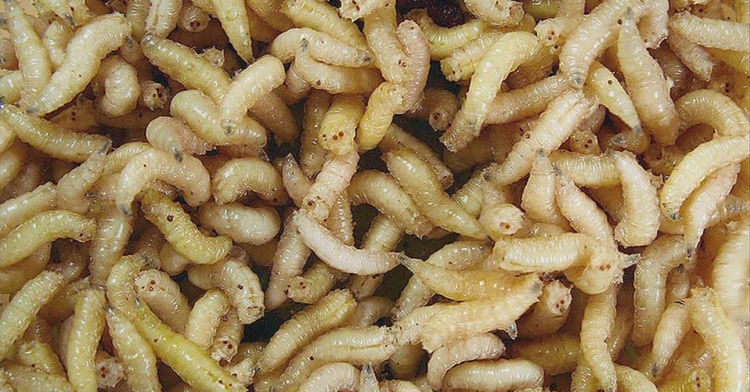 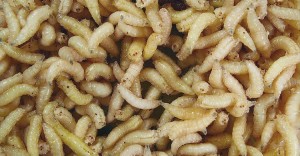 The Trader Joe’s grocery chain has withdrawn plans to build a store in the heart of a predominantly black neighborhood after a black leadership group fought the move.

The Portland Development Commission was set to give the grocer a large discount on property that had been vacant for years, pricing it at just over $500,000, down from an appraised value of $2.9 million, according to The Oregonian.

The Portland African American Leadership Forum sent a scathing letter in December to city leaders, saying the plan would price residents out of the area and the group “remains opposed to any development in North/Northeast Portland that does not primarily benefit the black community.”

Trader Joe’s would increase displacement of low-income residents and “increase the desirability of the neighborhood,” for “non-oppressed populations,” PAALF wrote.

Trader Joe’s bowed out amid the controversy.

“We run neighborhood stores, and our approach is simple: If a neighborhood does not want a Trader Joe’s, we understand, and we won’t open the store in question,” a company spokesperson said in a statement to The Oregonian.

But not everyone is happy about the outcome. 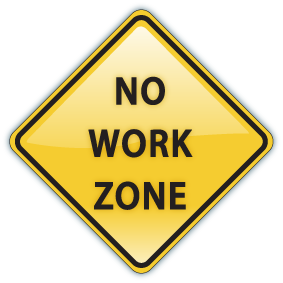 Does any single incident more luminously reveal what Rand styled “hatred of the good for being good”?  One can almost hear the voice of Elsworth Monkton Toohey – with an ebonicized lilt, of course.

One of the greatest tragedies of our times is the truckling to these black maggots – not ordinary black people but the maggots who feed off the misery of ordinary black people.  The Jesse Jacksons and Al Sharptons and Portland African American Leadership Forum are always well-fed, well-dressed, well-housed… at the expense of the ordinary blacks they claim to represent but upon whose perpetual impoverishment their continuing to be well-fed, well-dressed and well-housed depends utterly. These “leaders” are themselves otherwise unemployable louts, typically. People who can barely speak in complete sentences, who possess no skills beyond exploiting, endlessly, racial animosities. 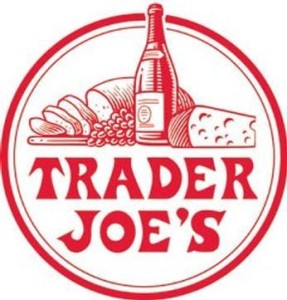 Without the race card, they would have no cards to play.

To these people, it is preferable that a long-vacant building remain vacant. That there be no jobs for black people (or any people) if those jobs are not somehow emulsions of racial patronage.

Blight is what they want. Desperation. Hopelessness. Death. Because maggots feed on such things.

People with jobs, with hope, with a future, have no need of African American Leadership Forums and Jesse Jackson, et al.

Which is why black klans such as the African American Leadership Forum rise in vengeful fury when the prospect threatens.

But of course, to say so makes me the racist.