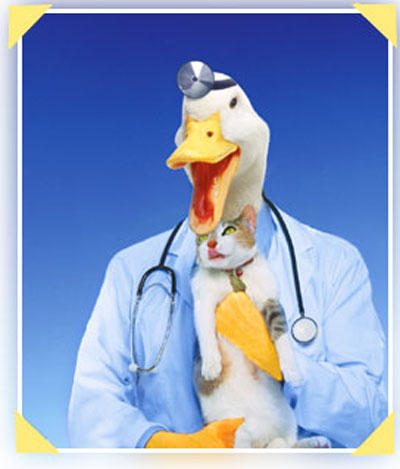 Here’s a True Story for you: 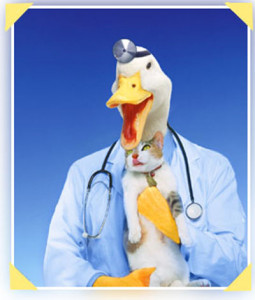 About three weeks ago, my wife suffered very minor second degree burns on the tips of three fingers (just a small blister on one). It was painful, though, so we went to one of those “Urgent Care” places – because it was late on a weekend night when this happened and there was no chance of getting an appointment to see her regular doctor until the next day.

She saw the resident Quack at the Urgent Care place for less than 5 minutes. He put some ointment on her fingers, wrapped them up.

A few days ago, we received The Bill.

For 5 minutes of a doctor’s time, some gauze and a tube of ointment.

The experience just related is far from unusual. Such grotesqueries are now common, typical even. Did you know that the price tag to give birth in a hospital now averages almost $10,000? (See here.) Mind, this is for a normal (vaginal) delivery. No complications. God help you if you have complications. But even if not, merely having a baby now costs as much as buying a new economy car.

Because a doctor sticks his head in the door for 5 minutes, maybe looks under the sheet?

I used to admire the medical profession (my dad was an MD). I do not admire it now. There are many dedicated, honorable people in medicine. But the profession itself has become a weird mish-mash of Soviet-esque mindless (and incredibly wasteful) bureaucracy and “Greed is Good” vulture capitalism.

Consider, for instance, the typical family practice. The paper-pushers far outnumber the MDs. Those ladies (they are almost always ladies) who man the front desk, who peremptorily demand endless forms be filled out (even if you filled out the same form last month and they have all the information already and absolutely nothing new needs to be added) and who act as intermediaries between you, the doctor – and the insurance mafia.

Figure each one is paid $40,000 annually – plus benefits. If the doctor has four of these ladies in his employ, his practice must generate in excess of a quarter million dollars annually after taxes just to pay the staff. A staff which – don’t forget – provides no “care” at all. They are there to push papers – and pad cost.

Thus, even the best-intended doctor is almost inevitably forced to jack up his bill – either the one sent to you or the one sent to the insurance mafia – in order to recoup his considerable expenses, a great percentage of which have nothing at all to do with the delivery of medical services.

The best course is to shun hospitals, clinics and doctors generally to the extent possible.

Then, pray that you’ve got good genetics.

My Army of Darkness