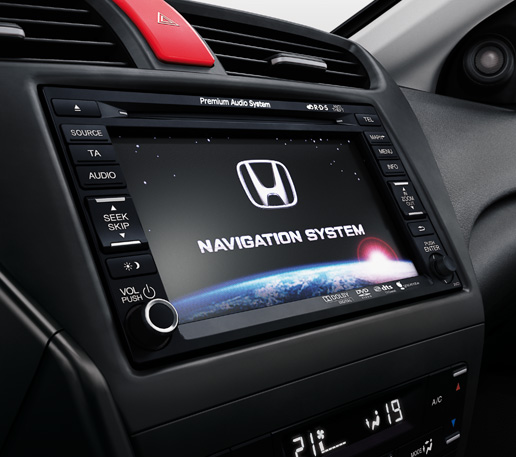 There isn’t a new car on the market that hasn’t already got all the basics covered. 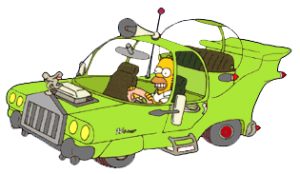 It’s hard to find a new car – any new car – that isn’t at least air conditioned. That doesn’t have – at least – a four-speaker stereo with a CD player, power windows and locks and an electric rear defroster.

“Basic” transportation is not what it used to be – if you’re old enough to remember when things like AC, power windows and locks and electric rear defrost were premium features that were almost always optional – and defined a loaded car.

This is nice, but of course it doesn’t come free. The least expensive new cars – models like the Nissan Versa Note, Kia Rio, Hyundai Accent and Ford Fiesta – have starting MSRPs in the $12-$15k-ish range. And most people end up paying a lot more than that – even for those cars. Because they end up buying a car – often one “in inventory” – which has additional equipment. Features such as an upgraded audio system with six or more speakers, climate control air conditioning, GPS (often “bundled” with other features, such as a sunroof) seat heaters – and so on.

Per Seinfeld, there’s nothing wrong with buying such features. The issue is whether they’re worth the additional cost to you. Let’s tale a quick look at some of these “extras”- and then you can decide: 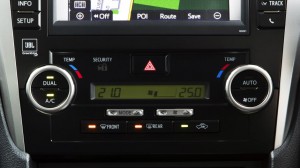 The range of cooling – and heating – is the same in a climate controlled car as it would be if the car had regular (manual) air conditioning. Both use the same compressor and other hardware. The difference is that with climate control, you can fine-tune the cabin temperature exactly.

Most have a digital display and a knob or button you can use to dial up (or tap in) 68 degrees, say – and the system will maintain that temperature for you. Most also have separate temperature controls for the driver and passenger, enabling each to adjust the temperature to their individual preference.

With manual AC, you set the temperature manually, using a rotary knob or slide controller – for warmer or cooler, as you prefer. And it’s typically “one size fits all” – same temperature for everyone.

How much is it worth it to you to be able to set an exact (and individualized) temperature? And given the close confines of a car, does it really make a difference if the driver’s outlet is set for 68 degrees while the front seat passenger’s is set to 72? Maybe. But then again, maybe not. 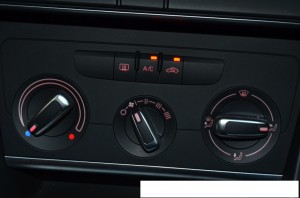 Keep in mind that climate control – if it’s not part of the car’s standard equipment package – can add several hundred dollars to the price of a new car (perhaps thousands, if it’s “bundled” with a “package” or you must buy the higher trim model to get the climate control AC). And you should be aware that because automatic climate control is electronically controlled, there is a possibility that – at some point down the road – you may face an expensive replacement/repair of the electronics that control the system. Manual AC is mechanically controlled – knobs and levers – and so, simpler. Thus, less likely to need repair.

And if repairs are needed, they will usually be cheaper.

Here the choice is between very good – and even better. Not – as it was once – between nothing (no radio at all, or maybe a primitive AM-only set) and not much better (a crappy factory AM/FM stereo with manual dial and maybe two marginal speakers). With a handful of utilitarian-intended exceptions (e.g., the Ford Transit Connect and Nissan NV van) pretty much every new passenger car – and truck – comes standard with at least a decent four-speaker stereo with CD player. Better than decent, actually. 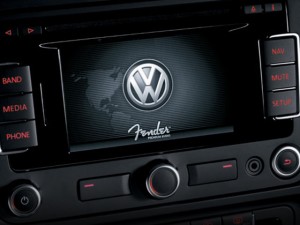 It is nothing like it was when I was a kid back in the ’80s – when even higher-end cars often came with lousy stereos and the first order of business was to visit a car stereo store (remember those?) and get it replaced with an aftermarket head unit and speakers. It is almost never necessary to buy the optional audio system today. Decent reception/sound quality and features are already part of the deal, as is. Most new economy cars’ standard-issue stereos are better than the stereos that used to be optional in luxury cars; some of them even include a USB port to pipe in tunes from an iPod – a feature that was hard to find even in very high-end cars as recently as five or so years ago. So don’t assume the upgrade/optional audio rig is a gotta have. Try the standard rig first. It might be all you need. And it won’t cost you an extra penny.

It’s nice to know where you’re headed – and how to get there. Paper maps used to be the means by which people traced their routes. In-car GPS systems have largely replaced paper maps, for all the obvious reasons. But factory GPS can be orders of magnitude more expensive than a paper map. More to the point, factory GPS can be – usually is – a lot more expensive than an aftermarket GPS unit. 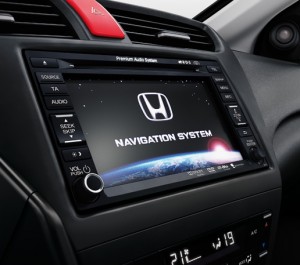 There are other considerations, too.

A factory GPS system is physically part of the car. It cannot be taken out of the car – or used in another car.

Aftermarket systems can be used in multiple cars. A two-fer (or three-fer). Most are also able to operate on battery power, which means you can use them when on foot, too.

But perhaps the biggest downside – of factory GPS systems – is their shelf life relative to their cost. Electronics (and software) get old quickly. It’s possible – in most cases – to update the mapping info that your prospective new car’s factory GPS system came with, but the unit itself can’t be updated. And after four or five years, it might – like an aging PC – have become a virtual relic, leaving you pining for the latest/greatest thing. But it’s hard to replace the factory GPS without also replacing the car.

Meanwhile, if your Garmin or TomTom is getting long-in-the-tooth, tossing it is easy. And getting a new one – with all the latest bells and whistles – a lot less expensive.

Some cars pull themselves along (front-wheel-drive) while others push themselves along (rear wheel drive). There are upsides – and downsides – to either layout. Same goes for all-wheel-drive. The upsides include better traction in all conditions, most especially when it snows. The downsides include the higher buy-in cost as well as the increased maintenance costs that come with having more parts in the car. AWD-equipped cars are often heavier, too (having more mechanical parts) and that often results in notched-down performance/fuel economy. 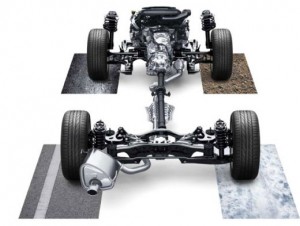 How to know whether the downsides outweigh the upsides?

The answer is a function of two questions: How do you drive? And: Where do you drive? If you drive moderately, using your car for transportation rather than high-speed entertainment – and if you don’t live in an area that gets a lot of snow – then AWD’s advantages may be mostly theoretical and of little practical value to you. On dry/wet roads, the handling advantage of AWD will only manifest if you’re really moving. On dry/wet roads when cornering at speeds around the posted speed limit, a FWD or RWD car will not be noticeably less grippy (or prone to sliding) than an AWD car. And if there’s no snow on the ground, the AWD car’s traction advantage in a straight line is functionally irrelevant.

For some, the peace of mind is worth the cost. But it pays to think about what you actually need – and will be able to actually use – before you lay your money down.

How About Four Wheeled Diversity?