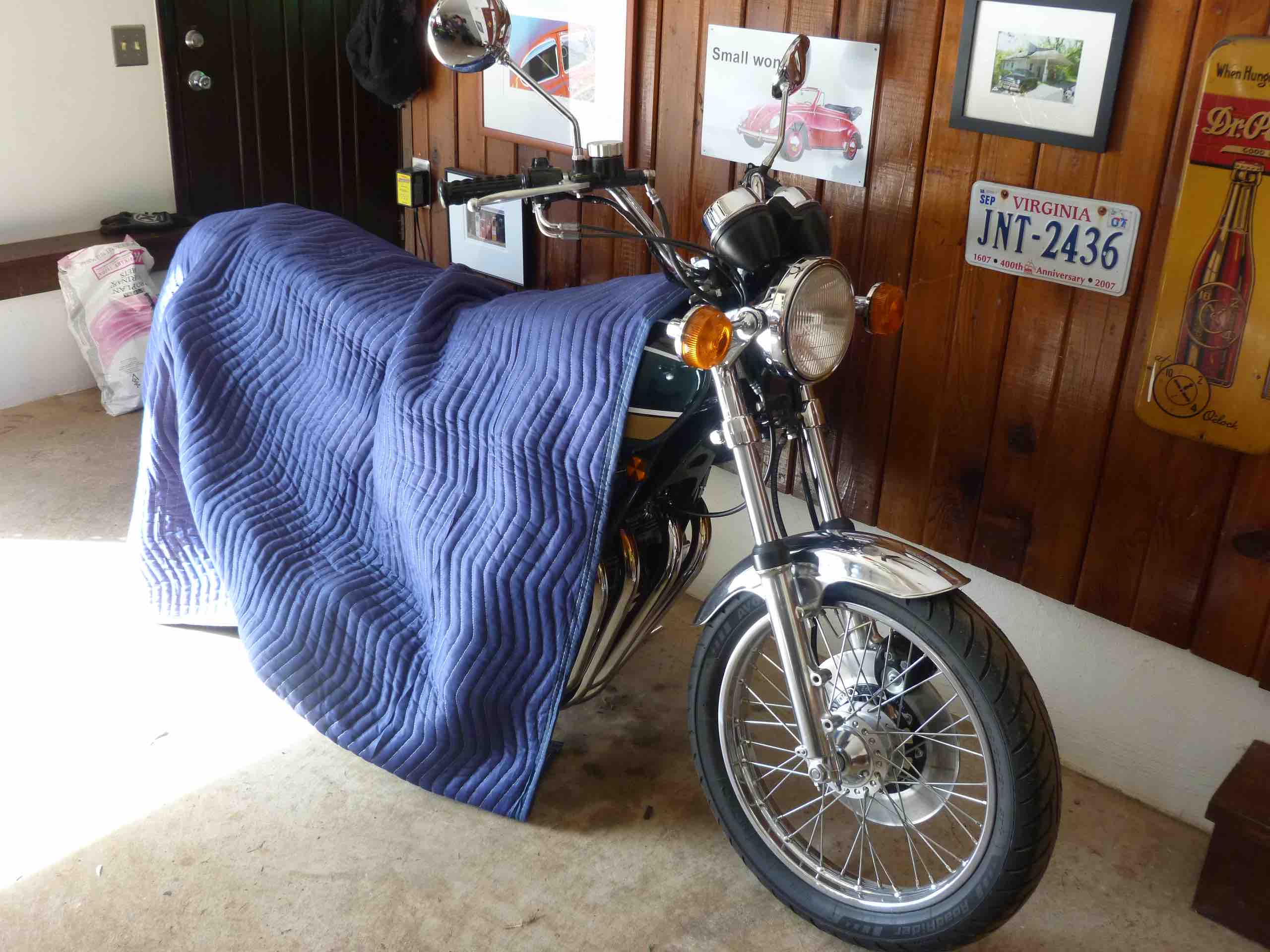 Some of my bikes are more than 40 years old now – which is a long time in human and machine terms. 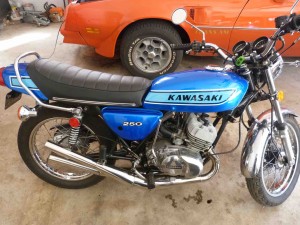 And yet, they all still function as new.

Well, with a little TLC every now and then.

But that’s the cool thing about them. For the most part, a little TLC is all they need. Usually in spring, after the Dead Zone of winter and the 3-4 months of mostly sitting, waiting, in the garage.

Clean/adjust carbs. Maybe adjust the point gap (the old triple only; the others have been upgraded or didn’t come with points). Flush out the brake lines, refill the system with fresh fluid (I do that once a year) and check the air in the tires, check the tires themselves, etc.

Once every ten years or so – depending on the bike – a more involved pre-flight may be needed. A hone/bore job, new pistons and rings; maybe a complete tear-down and rebuild. But all within the penumbra of my toolbox and skill set. Except for paintwork  – which I farm out when it becomes necessary because I never got any good at it.

Mechanically, though… and (key point) economically speaking – the old stuff is effectively eternal. You can keep a pre-EFI, pre-emissions, pre-got-damned computer-controlled bike  going pretty much as long as you keep going – without huge expense. If anything, it’s the reverse – because what you put into the bike is amortized over time in the form of transportation and value.

The bike provides a ride. It takes you from Here to There. Every mile you ride counts as an economic return on your investment, so to speak.

Not unlike putting money into the house you live in. 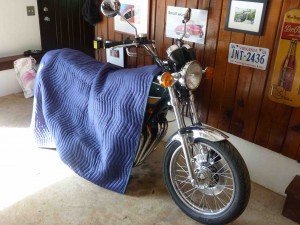 And with an old bike – especially a really old one (30-plus years) that’s by now become at least a curiosity and possibly collectible – there is value in the machine itself.

Once a bike reaches a certain vintage, its value stabilizes. Unless it is allowed to physically deteriorate, it will no longer depreciate. It will usually be worth at least what you paid for it as long as you own it – and not uncommonly, more as the years go by.

Might even turn a profit if I decided to sell. Forget it!

Old bikes actually a good investment. Or at least, they’re not bad ones in the sense that it’s hard to lose real money on them, provided you take decent care of them.

Which – again – is fairly easy (and inexpensive) to do… well, aside from paintwork. 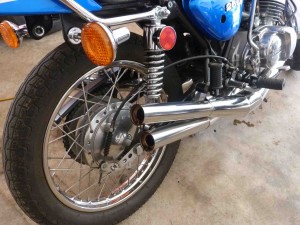 New bikes, in contrast, have become like new cars. They are, ultimately, throw-aways. Because – like cars – they are now Borg-like fusions of mechanical and electrical things. There are mobile computers now as much as they are motorcycles.

All the hassles – and expenses – that beset modern cars now afflict modern motorcycles, too. They have, like cars, become things you use for awhile and then throw away. To be replaced with something else. 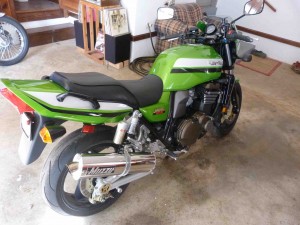 I’d rather the spring ritual of cleaning/adjusting the carbs, tweaking and tuning.

Isn’t that part of what makes it fun?

Over the decades, I’ve come to know my machines as intimately as women I’ve known. What they like – and don’t. Their good points – and bad. I have developed relationships with them, something I’ve never felt I had with anything that’s modern.

In part, because you never really get the chance to know them. You use them for awhile and then they are used up.

Time to get another.

Something’s lost along the way.