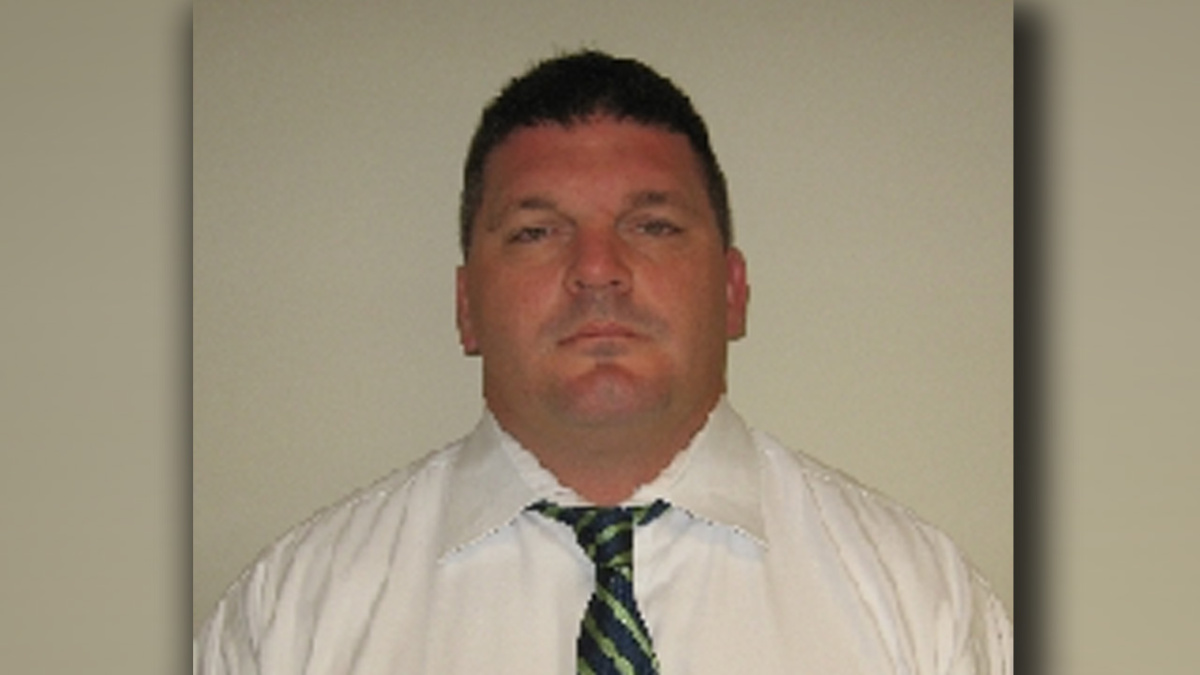 An Ohio Hero who was facing up to 20 years in prison for a decade long scheme to falsify search warrants in order to steal up to $250,000 in cash and property has been sentenced to only 33 months in federal prison. 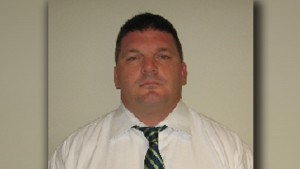 Former Reynoldsburg Police Lt. Shane Mauger agreed to plead guilty to one count each of depriving citizens of civil rights and stealing from federal programs, the U.S. Attorney’s Office revealed back in April.

Each charge carried up to 10 years in prison.

Mauger, 41, was said to have planted evidence in order to illegally obtain search warrants so that he could enter the homes of alleged drug dealers in order to take their money.

Mauger engaged in the scheme with his partner, Hero Ty Downard, whom the FBI started investigating after an informant said the Hero was providing him with drugs to sell, including some from earlier police seizures.

Investigators said Downard stole narcotics including heroin, cocaine, marijuana and Percocet pills during seizures and allegedly made 20 deals for the drugs between the period of October 2015 and February 2016 alone.

Downard committed suicide by hanging himslef in the Delaware County Jail while awaiting trail in February. Charges were later dismissed against 15 people after prosecutors determined that their cases had been tainted.

Franklin County prosecutors said that there are six pending non-drug cases involving Mauger that will probably not be impaired and three open drug cases that will be thrown out. Additionally, at least 10 convictions will be revisited to analyze Mauger’s involvement.

Mauger had been with the Reynoldsburg police department for 20 years and was named officer of the year in 2008 for his work on the narcotics unit.

Along with his prison term, U.S. District Judge Algenon L. Marbley fined Mauger $40,000 and asked that he remain under court supervision for two years following his release. During that period he will be required to preform four hours of community service per week.

“Citizens rely on the truthfulness and integrity of law-enforcement officers,” U.S. Attorney for the Southern District of Ohio, Benjamin Glassman said. “The overwhelming majority of the time, this faith is well-earned. But when someone breaks the laws he or she has sworn to uphold, the public trust is severely damaged.”