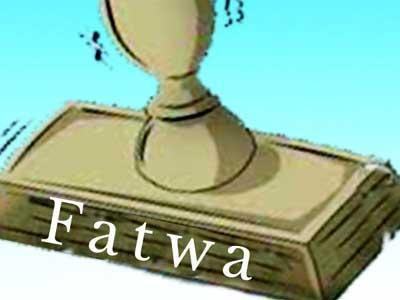 Automakers will face steeper penalties if they fall short of annual U.S. fuel economy targets after a federal court blocked a Trump administration move to delay a scheduled increase in the fines, handing a victory to environmental groups and several states.

The ruling by a federal appeals court in New York overturned a National Highway Traffic Safety Administration decision last July to indefinitely delay a rule to more than double the value of the fines from taking effect. Several states including New York, California and Vermont sued and alleged NHTSA’s move was unlawful. Environmental groups also sued the Trump administration over the delay.

Since the mid-1970s, automakers have been fined $55 for each mile per gallon they fall short of annual Corporate Average Fuel Economy targets set by NHTSA. Those fines are multiplied by the number of vehicles sold in a given model year.

Congress in 2015 instructed all federal agencies to update their civil penalty formulas to reflect inflation, and NHTSA proposed to increase the fine to $140 per mpg shortfall, per vehicle sold. That higher penalty rate is now in effect due the ruling, Amy Spitalnick, a spokeswoman for New York Attorney General Eric Schneiderman, said in an email.

“The fuel efficiency standards penalty rule is a common sense measure that would protect consumers’ pocketbooks while reducing the carbon emissions that harm our health and drive climate change,” Schneiderman said in a statement. “As we’ve proven again and again, when the Trump administration puts special interests before public health and our environment, we’ll take them to court — and we will win.”

A Transportation Department spokesman did not reply to an email seeking comment.

NHTSA earlier this month proposed canceling the steeper penalties altogether. Spitalnick said New York will take action to block that rule if and when NHTSA finalizes it.

Environmental groups including Natural Resources Defense Council and the Center for Biological Diversity praised the court’s decision to overturn the delay.

“The updated penalty impels automakers to clean up their fleets, rather than offering them a cheap license to burn more gas if they fail to keep pace with fuel economy targets,” Irene Gutierrez, an NRDC attorney said in a blog post. “There is no reason to give automakers a cheap way out of compliance with the standards.”