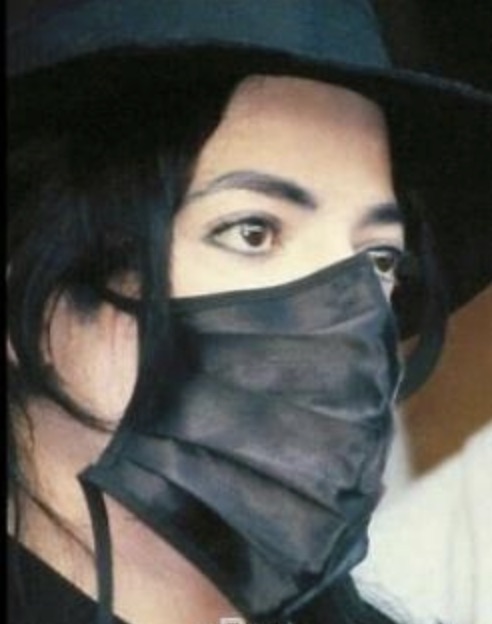 Apparently, you can catch WuFlu from your car. Better Diaper up!

This is more than mass hysteria. It’s mass Idiocracy. In just a couple of month’s time, 150 million (maybe more) Americans have been turned into Michael Jackson emulators.

Despite their Worst Intentions