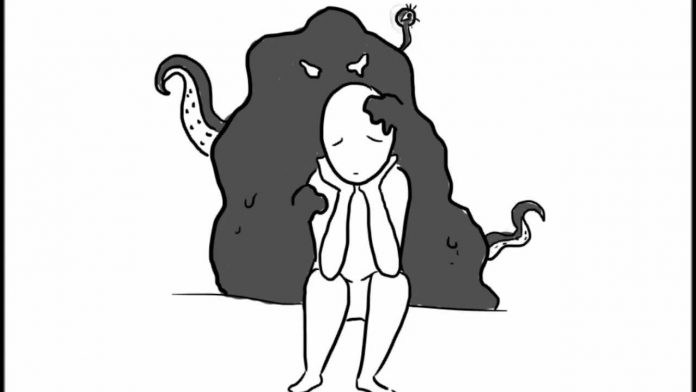 Would you leave your home – even if you weren’t ordered to stay home – if you actually believed the Black Death (or something comparably serious) was in the air and that you stood a very real chance of being killed by it?

Would you trust your life to a dirty old bandana? A disposable “mask”? Feel comfortable because you were standing six feet apart from a possible plague carrier?

Shopping isn’t worth dying. A paycheck is of less value than your life. Yet people shop and work and send their kids to school – Diapered – because they want to pretend they are worried about sickness.

This is the real sickness afflicting America.

The Diaper is a prop.

Kind of like the blanket Peanuts character Linus carried around with him – except not cute.

No one in their right mind – in possession of the facts – would risk the Black Death or something even an eighth as serious for any reason shy of absolute necessity. The evidence – in the form of the bodies, in the form of every third person they know falling mortally ill – as opposed to the cases! the cases! – would keep them hunkered behind their doors until the plague had passed and never mind a dirty bandana over their mouths.

But people out of their minds are out and about, doing pretty much what they were doing before they lost their minds – with a Diaper on, which is the medically useful equivalent of flapping your arms when your parachute doesn’t open.

Cloth bandanas do not bar entry to viruses.

Neither do disposable “masks.” 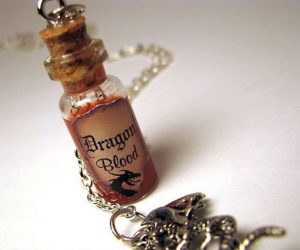 The point here is that very few people actually believe the assertions made about the Wuflu.

If they actually, really did believe it they would only go outside their homes with serious equipment on – and not just a rag over their faces. They would suit up, as in a bio-lab. At the least, they would not risk wearing anything less than a respirator that actually can prevent a virus from being inhaled.

The trouble is these cost money.

A box of disposable “masks” costs a couple of bucks and a dirty old bandana costs nothing, if you happen to have one lying around. A medically useful respirator costs $40 or more and not just once – but almost none of the sickness pretenders are willing to spend that much.

Which tells you something about how much they really fear this virus.

Would you put your hand into a rattlesnake’s cage if you were given a yard glove to wear? How about going for a swim in shark infested water with a social distancing sign? Or would you keep your hand in your pocket – and stay on the boat instead?

Of course you would.

Just as you wouldn’t go outside – and forget the store – if you believed even half what you are being told, Diaper or not. Which leads to the conclusion that people do not believe it, because they do go outside, to the store and pretty much everywhere else.

They want to play-pretend  – and force you to –  for reasons that are sick.

Pretending everyone is sick generates Fear and Fear is useful. It can be used to get what you want and make others afraid not to give in to it. It provides an excuse to preen as the virtuous, concerned person you aren’t, really.

Because if you were, you’d be home.

Either that or these people are exceptionally gullible, on the level of the Medieval gypsy who thinks a vial of tears worn around their necks will ward of wizards – or the aborigine who shakes a rattle at the clouds in order to coax rain from the clouds.

This is quite alarmingly possible, given the obviousness (by now) that WuFlu is not the Black Death or even less than than half a percent of it. Which is no figure of speech. The “science” and the “experts” themselves say so – openly.

That 99.6 percent of the healthy/not-elderly population do not die from WuFlu; that only 6 percent of the reported total deaths – and this “reported” number is itself extremely dubious given the appallingly loosey-goosey methods used to tabulate it – can be laid at the feet of the Wuflu. The rest died from old age and the things people always die of, such as diabetes, heart disease and accidents (viz, the guy in his 20s in Florida who was killed on a motorcycle and tabulated as a WuFlu “victim”).

People know this – as demonstrated by their willingness to act in accordance with this. As by going outside of their homes, to the store and work – with nothing more than a dirty old bandana over their faces, or an equally useless (medically) disposable Face Diaper. Because they can see the bodies aren’t stacking up and are confident that neither will theirs.

But they pretend otherwise – by wearing the Diaper in the manner of Linus and his blanket, for reasons that are very sick indeed.

Either that or they are almost unbelievably willing to do anything they are told to do, no matter how absurd, disgusting or servile.

Simply because they have been told to do it.

How We Got To Here