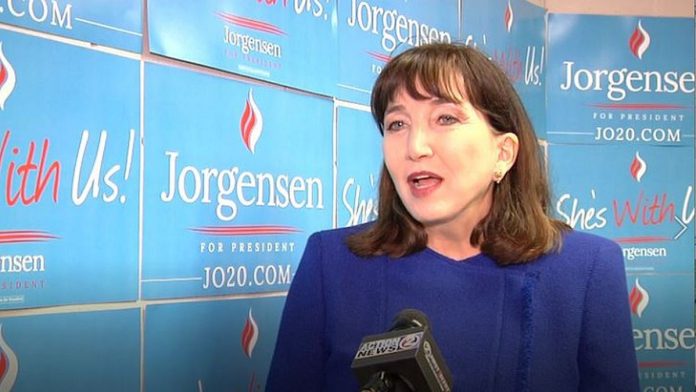 This is written with the election still a toss-up between the Orange Man and the Diapering Man – the man who intends to Diaper every man, woman and child in the country, so as to cement Sickness Psychosis as the country’s new normal.

It is a toss up chiefly because of the Libertarian candidate, Jo Jorgensen, who has bled off 1.3-1.5 percent of the vote in states like Georgia, Michigan and Arizona that are either still in play or close enough to go either way. So close, in some cases, that 1.3-1.5 percent could decide the outcome.

Here’s where it gets sad.

For the sake of not voting for the lesser of two evils, they may well have ensured that the much-more-evil is enthroned – possibly, permanently.

These useful idiots either didn’t see or were unwilling to see what it will mean for future elections if this one goes the wrong way.

A victory for the Diapering Man will not just mean that every man, woman and child in this country will be forced to play Sickness Kabuki, forever. That Needling will almost certainly be mandated.

It will also mean there will never be another election that could possibly be won by anyone remotely for less government/more liberty because the hard left that will assume power will make that impossible by cancelling the Electoral College, which weights votes according to region and thereby prevents hard-left canker sore urban areas with massive populations of leftists from dominating elections by dint of sheer numbers. 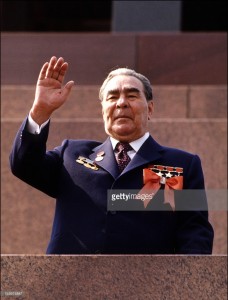 Without the EC, these urban canker sores of leftism – places like New York City, Northern Virginia, Los Angeles and San Francisco – will elect every president henceforth. Presidential elections will become pro forma, as in the old Soviet Union. You could vote.

These people will also use their power to pack the Supreme Court, so as to eliminate that as a possible redoubt against their quest for permanent supremacy. They will make satraps such as DC and Puerto Rico the newest gaus of the new order and that will be that.

Face Diapering, Sickness Kabuki. Eight-dollars-per-gallon gas. UBI and do as they say.

It’s not over yet – but Jo Jorgensen and those who voted for her may have made sure it is over.