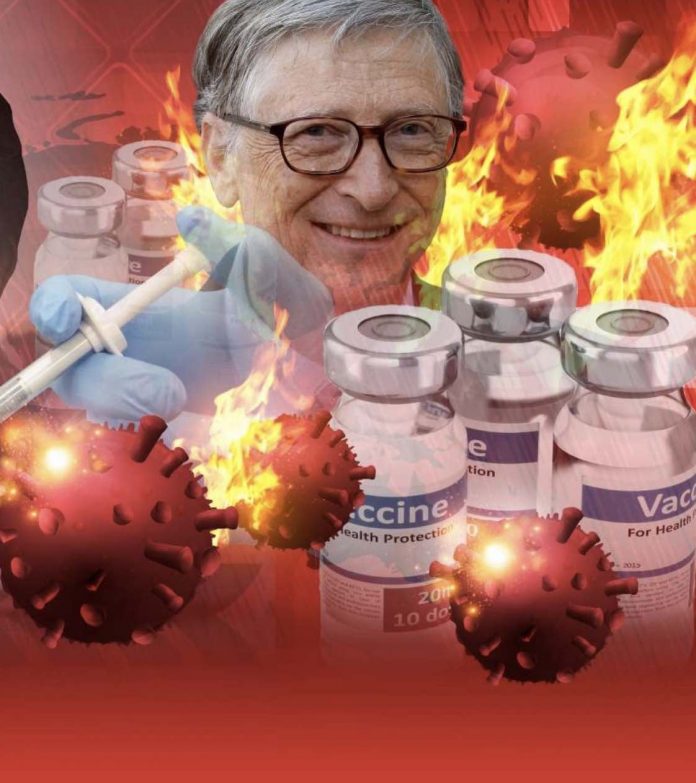 In Israel, the number of people reportedly “testing positive” for the ‘Rona or its Variants is skyrocketing. Which is interesting, given reports that around 90 percent of the population of Israel has been “vaccinated.”

And not just because it raises the obvious question about the effectiveness of the Jab.

Or rather, the lack thereof.

The more troubling question is: How do we separate out sickness masked by the “vaccine” – which apparently “works” (briefly) by suppressing symptoms but not, as vaccines are traditionally defined, by preventing the vaccinated person from becoming infected? What if their sickness is exacerbated by the “vaccine”?

What if sickness is caused – and propagated – by the Jab, itself?

Are “vaccinated” people not only getting sick – but spreading sickness, as appears to be the case? How else to account for the massive uptick in sickness among the Jabbed, as in Israel and not only there?

What if they are the “superspreaders” – being used to generate serial sickness, in order to maintain the excuse for Sickness Kabuki, indefinitely?

If so – and even more worrisome – will the healthy, who have relied on their immune systems and good habits to avoid becoming sick and who don’t spread the sickness they haven’t got – become the scapegoats (again) for this new “outbreak”? 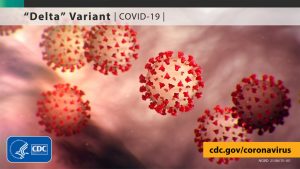 Was this intentional, all along?

That is hard to prove but the way that the “vaccines” are being pushed with the hysterical fervor of religious conversion-by-the-sword is strongly suggestive, for two reasons. One, if everyone is Jabbed it muddies the waters perhaps irrevocably. Without a large control group – people who aren’t getting sick and who have not been Jabbed – it will be very hard to dissipate the narrative that sickness abounds and that the only cure is the Jab.

Two, it will be much harder to hide the harms caused by the Jab. Mass Jabbing will mask what would otherwise inevitably be inquiries into whether it might be the Jab, itself, that is making people sick – and spreading it.

It is interesting, in this vein, to consider reports that the CDC is recording as “unvaccinated” the deaths of people who got Jabbed and died within about two weeks or less of receiving the Jab. The opposite is of course indicated; i.e., that it was the Jab that caused these deaths.

Also of interest – and cause for worry – are reports of children, previously all-but-immune to this sickness,  naturally – without the Jab or the “masks” – becoming sick. It is interesting, if it is accurate, because it is also coincident to the mass Jabbing of kids. Are they, too, becoming sick because of the Jab? How will we know, if all kids are Jabbed?

Another, even more worrisome conjecture is that kids are becoming sick because their Jabbed parents are emanating sickness induced and enhanced by the Jab and superspreading it to their progeny.

And, to the rest of us. To anyone who happens to get too close to the Jabbed.

It is an interesting inversion. Even if it is not based on facts. After all, there were never any facts to support the hysteria about “asymptomatic” spread; i.e., of presumptive contagiousness. Yet healthy people who weren’t coughing or sneezing or giving any reason to worry they might be spreading anything were told they must wear a “mask” over their faces and perform various dehumanizing acts of sickness kabuki, such as “maintaining social distance,” i.e., stand an arbitrary number of feet apart from other people, taught to be terrified of the proximity of other human beings.

Should we turn the tables? Perhaps to let them know how it feels?

It may even be more rational to dread “prion shedding” emanating from the pie-holes and nostrils of the Jabbed, as there is the fact of their having been Jabbed – and none of us can really know what that Jab does – or portends. Whereas rational people not afflicted with a case of weaponized hypochondria know that a person who isn’t sick cannot get others sick – and that natural humans, unmodified by “messenger” RNA cannot give other humans “spike prions” they haven’t got to shed.

The Jabbed are in fact the ones glibly risking their health – and possibly, recklessly, that of others. They are the ones who may be imposing “costs on society” – via whatever the long-term afflictions they end up suffering end up costing the rest of us. And what if it is they who are costing us a return to normality by serving as the walking petri dishes they accused us of being – via the ongoing propagation of “variants” without end, which would otherwise have petered out by now to near-irrelevance?

All of this is possible and may even be probable.

It is why it is more important than ever to resist being re-masked – and Jabbed – for the sake of the principle at stake but also to drive a stake through all of the lies. If half or more of the populace doesn’t get Jabbed – and doesn’t get sick – it will be impossible to maintain the lies, about the sickness.

And about what may be enhancing it.

Trust your instincts. Trust the facts. Do not trust anything the lying, criminally corrupt government tells you – particularly when it tells you that you must, or else. Good things do not require that or else.

Let’s try and stop the spread.

What Have You Got to Lose?