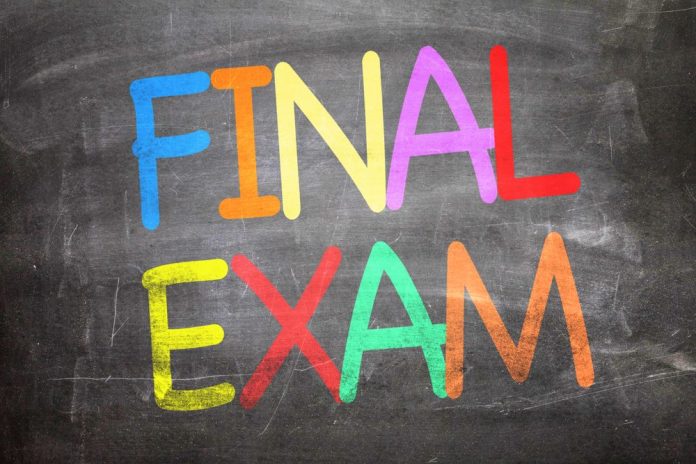 Attempting to get people to “mask up” was the first test. The second was attempting to get them to roll up their sleeves for the Jab. Many failed both tests. Now comes the most important test – the final exam, so to speak. It is the attempt to get them to hand over the one thing that, so far, has probably prevented anyone – in the U.S. – from being forced, at  gunpoint – to submit to masks and Jabs.

Those two latter words in italics to convey the Cliff’s Notes essential points of this exam. 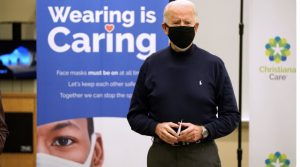 They were able to get most people to put on that vile device styled a “mask” – using the cudgel of denial of service, travel or employment. But it was not universal denial as there were alternatives, including places that would serve an “unmasked” person or work with them. Or you could work (and travel) on your own. It was inconvenient to not submit to “mask” wearing – but it wasn’t all that hard, either.

And it wasn’t forced. 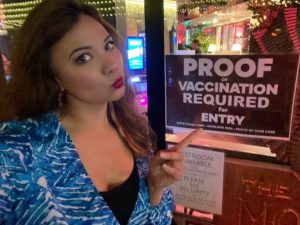 But no one was actually forced to take these drugs styled “vaccines.” You could avoid the stores and restaurants that demanded it. You could quit your job, if your employer insisted upon it – and find a different job, rather than submit to it.

And there was little the government – or the corporations that have become the proxies of government – could do about it. Other than refuse to “serve” (or employ) you.

These were not the times that try mens’ souls.

What will happen, though, if it should come to pass that government has all the guns? And thereby, both the means to force you to “mask up” – and to roll up your sleeve?

Certainly, it has lots of guns right now. And it has shown it is eager to use them, whenever the opportunity arises. More accurately, whenever it knows there won’t be much in the way of resistance – by people who have guns, too.

Government doesn’t like a fair fight. Neither, for that matter, do the corporations that have become proxy agents of the government, who prefer an unfair fight – against potential competition – by using the government to protect them from it, viz the way the big box chain stores were able to use the government during the “lockdowns” to close the doors of smaller, independent businesses so as to cattle-chute people through the open doors of their big box stores. 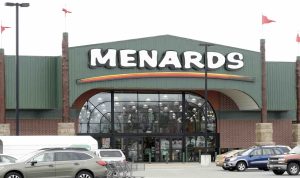 But even then, there were still alternatives – because “lockdowns,” as they were styled (the styling being psychologically significant as it was and is meant to habituate the general population to life in prison, previously the only places where “lockdowns” happened) could not be universally enforced. Or rather, the attempt wasn’t made to universally enforce them, here – probably because of the fact that there are millions of guns in the hands of private citizens, here.

This isn’t to suggest government couldn’t have overwhelmed the armed citizenry, had it actually come to that.

It is to state the fact that it would have been harder.

Note that it was much easier to impose much more severe – even universal – “lockdowns” in the countries where “guns” are “controlled.” That is to say, countries in which the people are totally controlled, in part by assuring that only the government has guns. And for that reason, the populace is much easier to control.

As in Australia and New Zealand, for instance.

And as in Chyna. 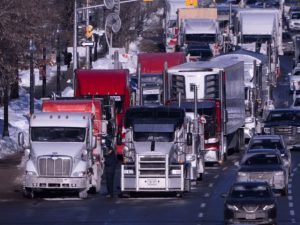 Is this corollary coincidental? Is it coincidental that in those same countries, there is no First Amendment and thus no impediment to not only censoring what people are allowed to say and publish but also nothing to prevent the dragging of people out of their homes by men from the government – armed with guns – for saying and publishing anything the government doesn’t want them to say or publish?

Maybe yes. But the fact is, no. This government didn’t make that move. Not yet, at any rate.

Could it be coincident with the existence of the Second Amendment?

This whole “masking” – and Jabbing – business was, fundamentally, about controlling – and degrading – the subject. It was an assertion of Who’s Boss? And the wanted answer is – not us. Not you, not I.

Oberstgruppenfuhrer der Gesundheit Docktor Professor Fauci said as much the other day, when he said that renewed attempts to re-enforce the recently rescinded “mask” mandate on airplanes and in within other forms of “public” (that is, government-controlled) transportation wasn’t about the “masks.” It was – it is – about Who’s Boss.

And it easier to be Boss when those you boss not only know they haven’t got the guns but who let themselves be degraded by allowing their guns to be taken away from them, by the people who want to be their Boss in all things, forever.

As in Canada, Australia, New Zealand and Chyna.

God help us, it will not be as here.