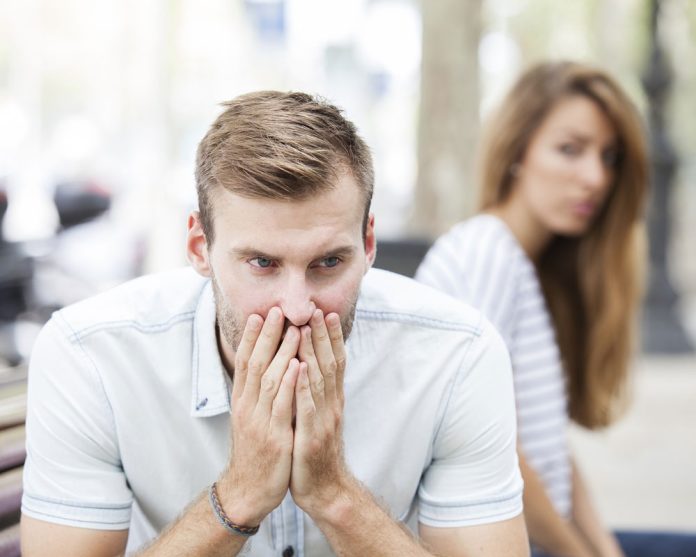 Most people who’ve gotten divorced don’t regret it, after the fact – notwithstanding the unpleasantness of going through a divorce. Because the alternative is usually worse. That being spending the rest of your life chained to someone you no longer love or who no longer loves you.

Possibly, someone who hates your guts – and is out to make your life as miserable as they possibly can.

That is not usually the case, one hopes. More often – one hopes – it is simply that the couple has drifted apart; they no longer understand each other. Their values differ – and cannot be reconciled. In such a case, the only reasonable option is a parting – hopefully, with as little damage done to each side as possible.

America is arguably at such a stage. 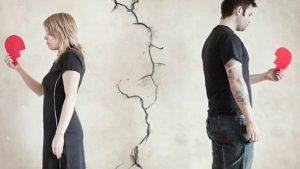 It is clear there are irreconcilable differences – the usual metric for deciding that a marriage cannot be salvaged.

One “spouse” – loosely defined as the political Left – is determined to impose its values (all if them) on the other, irrespective of the other “spouse’s” profound antipathy to those values. The former cannot abide peaceful coexistence – as embodied by the once-functional give-and-take that defined the American political process, wherein sometimes the other side won an election and the results were accepted, if not with pleasure, with equanimity. We’ll do better next time – and an effort was made to persuade the electorate to vote differently in a subsequent election.

There were no fangs-bared threats of violence if one side didn’t like the outcome of an election, which things were once considered mostly legitimate because they appeared to be usually just that. If there were serious questions of electoral impropriety, these would generally be looked into, seriously. Especially by the once-upon-a-time somewhat legitimate “media,” as the press was formerly styled. It served as a kind of mediator in between the sides, the mere fact of potential exposure of extreme bad faith/shenanigans being a sufficient check on the worst of them happening.

The “media,” of course, have become a lot like deliberately malicious Child Protective Services people who side with one side in a custody case, not because one side has a legitimate case as regards the fitness of the other to have custody of the kids – but simply because the CPS person likes the one parent over the other. Possibly, is having an affair with them. Or was simply bought off – as in the case of the “media” in these latter days, which is nothing more than a well-paid gaggle of shills who earn their daily bread by “reporting” exactly what they are told – and not reporting exactly what they are told not to.

Knows what it means. Which is that one side never gets a fair hearing – while the other insists that everything is not only fair but to question that it may not be amounts to a kind of moral failing verging on the criminal; something to be suppressed and, failing that, punished. 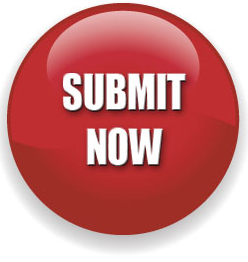 Thus, mediation – therapy – are pointless exercises. Rendered more so by the bleak dawning of realization that there can be no accommodation because one side will not bend, even a little. Could not care less about the other side’s feelings, wants or needs.

Everyone also knows which side that is.

It is the side – the “spouse,” so to speak – that absolutely, militantly insists (demands!) that the other spouse concede on everything. Give up everything that is of importance to them. Submit, without question, to everything as the condition of remaining married.

No, that is not quite accurate. For it is not a “marriage.” It is a form of ownership asserted, by the one side. For that side – the Left side – divorce is, accordingly, not permissible. For to accede to that would be an admission of a voluntarily entered into arrangement by both parties, which either party is not for-life chained to, no matter how bad it gets, no matter how awful it is.

The Left will never agree to a parting of the ways, for the sake of both sides. And there is sound reason for this – from the point-of-view of the Left.

It is, simply, that the Left cannot abide differences. Is constitutionally incapable of agreeing-to-disagree and leaving it that. The Left knows it cannot convince everyone that the tenets of Leftism – which is the denial, via force, of everything individual, peaceful and voluntary – are desirable and must, therefore, threaten force to compel everyone to submit to the tenets of Leftism.

Everyone who is honest about it also knows this to be true, too.

In stark contrast, the other side – the other “spouse,” to continue our analogy – is more than willing to work with the Left, at least insofar as being willing to leave the Leftists room to live according to their own values, so long as these values aren’t imposed by force on those who do not agree with them. This being perhaps the core difference in values between the two spouses. It is as if one spouse is willing to accept the other spouse’s desire to watch football with the guys on Sunday – while the other spouse threatens the other with a gun if he dares to tune into the game.

Such a “marriage” cannot be saved. Is not worth saving. Indeed, it is arguably not a marriage – in the ultimate sense of the term. For a marriage, properly speaking, is a gentle give-and-take, of mutual respect and admiration.

Of trust – based on love – the one for the other. 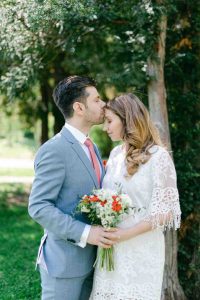 And so, it has come to this.

The technicality of “marriage” still exists but both sides know it no longer exists – as a meaningful thing. It is sad, as is true of the ending of all such marriages, entered into once-upon-a-time with the best of intentions but – somehow – changed into something else along the way. Something tragic, unfixable.

The only question remaining is – how? Will it be amicable? It could be, as almost all divorces could be, if the two sides are willing to let it be. But we all know that one side will never let it be such. Will do whatever it takes to keep – just the right word – the unwilling spouse within the bounds of a “marriage” that has become a prison.

Which leaves the abused spouse with either of two choices: To submit and endure. Or to leave, whatever it takes – and no matter how unwilling the abusive spouse is to allow it.

In the end, it will be happier.

At least, for one side.

Medieval Times… On the Road