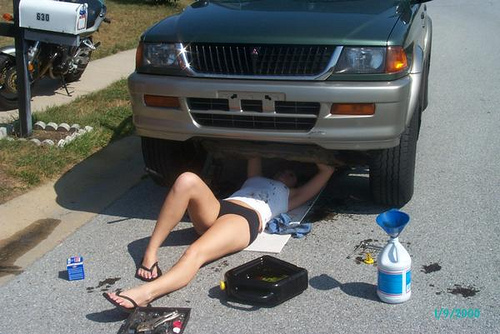 If you haven’t been under the hood of a new-ish car lately – or (just as important) read one of their owner’s manuals – here are a few things to know that you might not yet know about, but probably should: 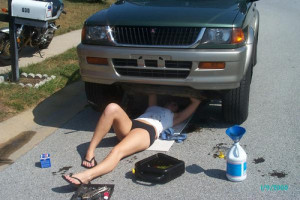 Well, check first to make sure it’s ok to use anti-seize before you slather some on. Some plugs don’t need it.

And you could regret having used it.

Anti-seize is a thread lubricant sold in little packets (or larger tubs/tubes) at the auto parts store. Applied to the threads of a bolt or conventional spark plug prior to installation, it will help prevent the day-ruining sensation of that bolt or plug stripping the threads when you try to loosen/remove it down later on down the road. However, it may not be necessary to use anti-seize if the spark plug you’re about to install is plated (as many now are) and could cause other problems for you if you do – such as inadvertently under (or over) tightening the spark plug, even if you’re being smart and careful and using a torque wrench. The thread end of the plug could fail – and break off in the cylinder head. Which will definitely ruin your day. 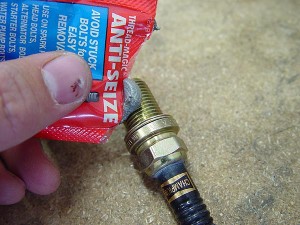 As the cost of gas has gone up, the popularity of diesel-powered cars has, too. There are more of them on the road (and available for sale at dealerships) in the U.S. than ever before. Unfortunately – in many areas – there aren’t that many diesel fuel fillin’ stations. And some of the stations where diesel fuel is sold haven’t updated their pumps, which have super sized nozzles that fit big truck side-saddle tanks just fine – but won’t fit into the female end of your diesel-powered car’s filler pipe, leading to a god-awful mess if you try anyhow. It is possible to trickle the fuel in – if it’s an emergency situation, your car is pretty much bone-dry and this is the only diesel fillin’ station in sight. Just be patient and go really slow – or it’ll overflow – and backwash all over the place.

PS: Be absolutely sure the diesel fuel you fill up with is ultra-low sulfur diesel fuel –  if your car’s engine requires that – and every diesel-powered passenger car currently for sale or sold within the past several does require it. Use of “off-road” diesel will give your car’s emissions system conniptions. Don’t be tempted because it’s cheaper to buy. 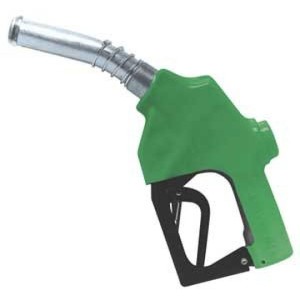 * A larger tire is probably the ticket –

If you own an older car with 15  or (Motor Gods help you) 14 inch wheels, you probably have found out that your choices are pretty limited when it comes to buying a set of new tires. Among new cars, 16s are about small as it gets – with 17 and even 18 inch wheels rapidly becoming the de facto standard – and 19s and 20s becoming commonplace.

What this means is that down the road, as fewer and fewer new cars come with “small” (by today’ standards) 16 inch wheels, the tire industry will likely offer fewer and fewer 16 inch tires to fit them. You might find yourself limited to one or two brands – and discover there’s not much in the way of specialty compound tires, such as speed-rated/high-performance tires. This is a frustrating fact of life for owners of ’60s and ’70s-era muscle cars, none of which came with larger-than-15-inch wheels from the factory. Today, it is almost impossible to find modern performance tires for these cars. Their owners are stuck with all-season radials – and even these are limited in terms of brands/styles. So, if you’re buying a new car – and plan to hold onto that new car – you might want to go with at least 17-inch-wheels . . . if you want to avoid scarcity issues with tires a decade or so from now. 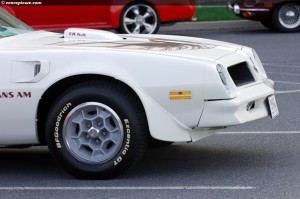 Some new cars (BMWs, for one) require a trip to the dealer to swap out the battery. If you pull the old, tired one yourself and replace it on your own – the car’s computer may take affront. It might “spit a code” (the “service engine soon” light in the dash comes on – and stays on) or something even more inconvenient.

The car needs to be plugged into the dealership’s computer – the BMW computer – to avoid such troubles. Of course, the downside there is having to pay the dealer to do what used to be – and arguably ought to still be – a basic, DIY task. In any event, read your owner’s manual before disconnecting the battery – even if it’s a dead battery.

Same goes for headlights, too – in some new cars. Just FYI. Read the manual before you touch anything.

Speaking of diesels, they’re no longer the only engines that “diesel.” Many new cars with gas-burning engines also make that formerly diesel-engine-only signature ticking/tapping sound at idle. It’s because of direct injection (DI) which is supplanting plain old fuel injection (FI) in order to improve the fuel efficiency of gas-burning engines. DI differs from FI in that the fuel is shot directly into the cylinders under extremely high pressure (30,000-plus psi vs. 30-40 or so psi with plain old FI). Keep that pressure in mind. Never mess with the fuel lines if your car has DI – unless you’re trained and equipped to do so. A fuel leak at 40 psi is bad news.