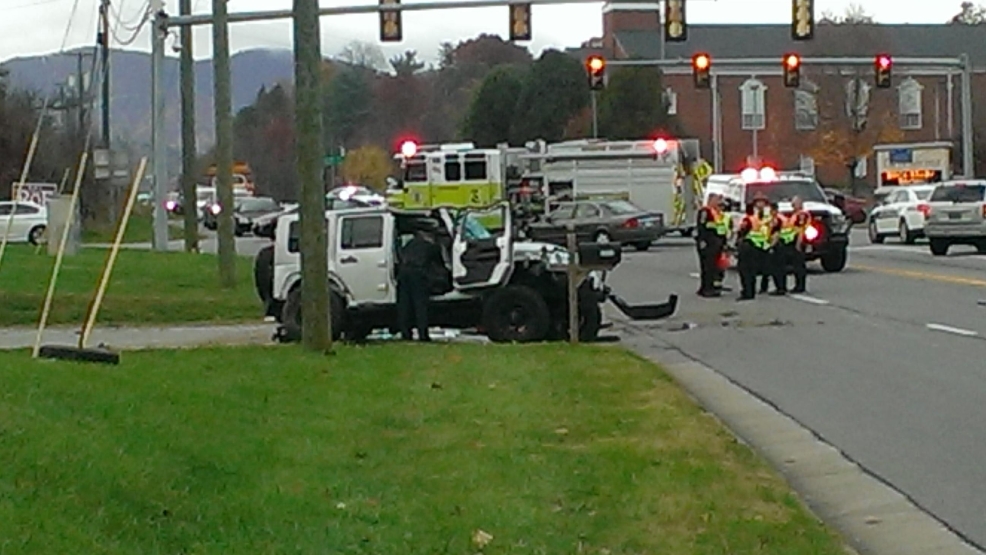 A guy drives his Jeep with extreme recklessness, swerving around cars stopped at a red light to try to bully his way through the red light and piles into a car trying to make a legal left-hand turn. Guy’s Jeep does a barrel roll and ejects the not-buckled-up-for-safety driver, killing him. The other car’s driver manages by sheer good luck to survive the wreck. 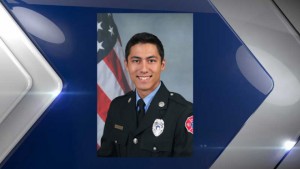 As it turns out, the now-deceased Jeep driver was a Hose Hero – a fireman. Also a former Hero of America’s Fight Fer Freedom (to slaughter the enemies of Uncle or whoever just happens to be there) in Afghanistan.

Which probably explains the odd muteness of the chorus.

You know. The media and the politicians. Who – had the Jeep driver not been a Hero but rather just some guy who was in a hurry to get to work (the apparent reason for the Jeep driver’s actions, according to news reports) would surely have erupted in keening outrage at the recklessness of the driver, his indifference to human life. (See, for contrast, the coverage of a woman who was not a Hero but killed a construction worker by cutting him in two with her car.)

Instead, there is this:

“It is with heavy hearts and deep sadness and regret that Roanoke Fire-EMS announces the passing of one of our brothers, Jesse Clingenpeel. Firefighter-EMT Clingenpeel, age 25, was killed in a motor vehicle crash this morning on Brambleton Ave. in Roanoke County. He was on his way to work at Roanoke Fire-EMS Station 4 located on Peters Creek Rd., SW. Jesse was hired by Roanoke Fire-EMS in 2013. He was a decorated veteran and was a very special person that will be sorely missed by all of us. Please keep his family and friends and our department in your thoughts and prayers as we go through this difficult time. Rest easy brother – we will take it from here……” 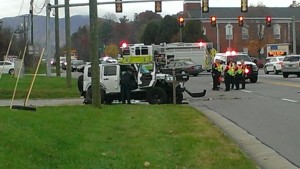 This was the official statement from the Hose Hero’s fellow Heroes at Roanoke Fire-EMS. Notice the soft-sell. No mention of the fact that the Jeep’s driver blew a red light at high speed, passing other cars stopped for the light (one eyewitness stated: “I saw this accident first hand, I was the first vehicle stopped at the light – the Jeep flew by me, running the red light and hit the Kia who was turning lefthand onto Ranchcrest…”) and was the cause of a horrific wreck that would not have happened had it not been for the Jeep driver’s egregious recklessness. Which was probably a function of his sense of entitlement and specialness as a Hero. Heroes (which has become sadly synonymous with “those wearing government uniforms”) are above the law.

How many times have you witnessed them driving well above the speed limit – with impunity, because they can?

Because if they’re stopped by a fellow Hero, it is likely they will not be ticketed, much less arrested. Heroes are “brothers,” you know.

And so – in the eyes of his fellow Heroes – Clingenpeel “was killed in a motor vehicle crash this morning.”

It was just an accident. An act of god. Stuff happens.

But what are you gonna do?

Not a single finger-wag (so far) about the Hose Hero’s nearly killing an innocent Mundane (and not for lack of trying).

Apparently, the Hero’s victim was not “a special person that will sorely be missed by all.”

And, of course, there will be a North Korean-style state funeral (taxpayer funded) for the Hose Hero. 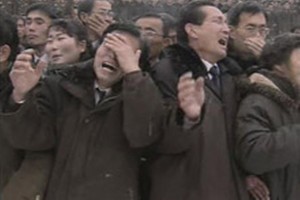 People usually pissed off aren’t. There is no hue and cry to the heavens, no call for stricter enforcement of speed limits. Rather, there is lots of talk about the Tragedy of it all. Plus excuses.

“I have known Jesse for several years. He was a really good man who served his country with distinction and carried himself with genuine honor and humility. He was decorated for his bravery and was badly wounded in Afghanistan. He was a young man and may have driven a bit recklessly.” (Really? You think?) “To say that his actions are ‘inexcusable’ at this point, is, well, inexcusable. You forget yourself, your place in the community and Jesse’s wife and family when you spout off in a manner that is irresponsible and lacking in both civility and humanity. ”

They say America is an irreligious country, but this is false. Americans venerate uniforms and those who wear them. They are literally awestruck.

Put a guy (or gal) in a uniform and watch the chorus step n’ fetch.

One wonders whether this commentator’s comments would have been different had a Mundane been behind the wheel of the Jeep. And had it been his wife or daughter, say, who was trying to make that legal left-hand turn.

I think we know the answer to that one.

Why Punish People for “Speeding”?