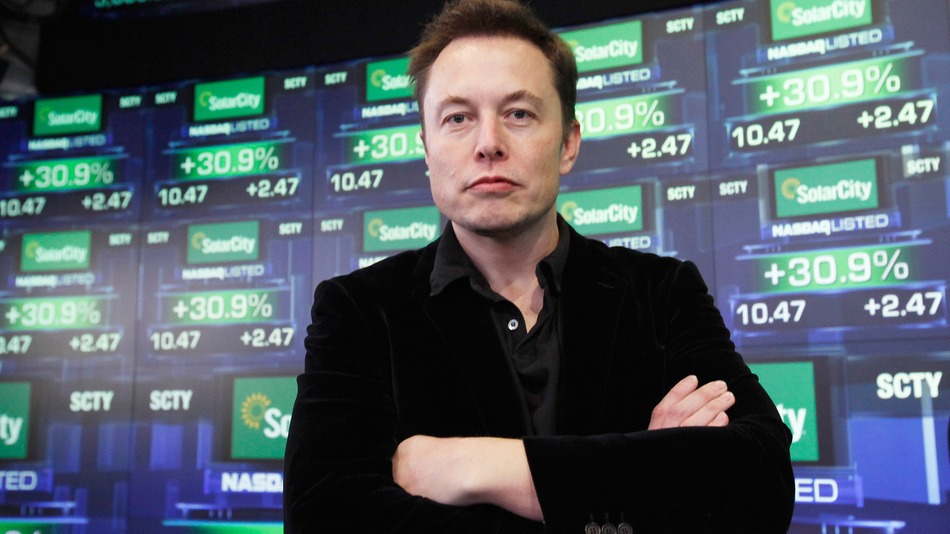 A National Highway Traffic Safety Administration spokeswoman said Thursday that it is collecting information from the Pennsylvania State Police, Tesla and the driver “to determine whether automated functions were in use at the time of the crash.”

The crash on the Pennsylvania Turnpike about 100 miles east of Pittsburgh left the car overturned and resting on its roof. Both the driver and the passenger were taken to the hospital and later released.

The crash raises more questions about the safety of autopilot mode. News of a fatal accidentinvolving a Tesla in autopilot mode was disclosed last week. Federal safety regulators are investigating the May 7 crash, in which a Tesla Model S hit a semi-tractor’s trailer without every trying to brake.

The driver in Friday’s crash, Detroit art gallery owner Albert Scaglione, 77, wouldn’t comment on his accident beyond the fact that he was using autopilot. But Tesla (TSLA) said it hasn’t independently confirmed who was in control of Scaglione’s Model X at the time of the crash.

“We received an automated alert from this vehicle on July 1 indicating airbag deployment, but logs containing detailed information on the state of the vehicle controls at the time of the collision were never received,” Tesla said in a statement. “This is consistent with damage of the severity reported in the press, which can cause the antenna to fail.”

The automaker added that it has been unable to contact Scaglione. “Based on the information we have now, we have no reason to believe that autopilot had anything to do with this accident.”

The accident was first reported by the Detroit Free Press.

Blown Away By Heroes