A Kansas “hero” cop who threatened a random black woman’s young daughter on Facebook amidst racial tensions between police and civilians has been fired.

Rodney Lee Wilson, who had been a Hero with the Overland Park Police Department for more than a year, lashed out at LaNaydra Williams online, despite no obvious connection between the two.

Having found pictures of Williams’ five-year-old daughter India visible on her Facebook profile, Lee launched an astonishing rant in which he appeared to threaten the girl’s life. 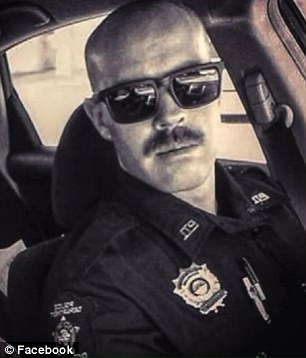 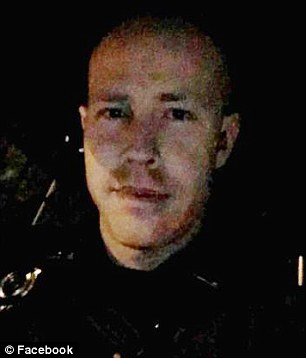 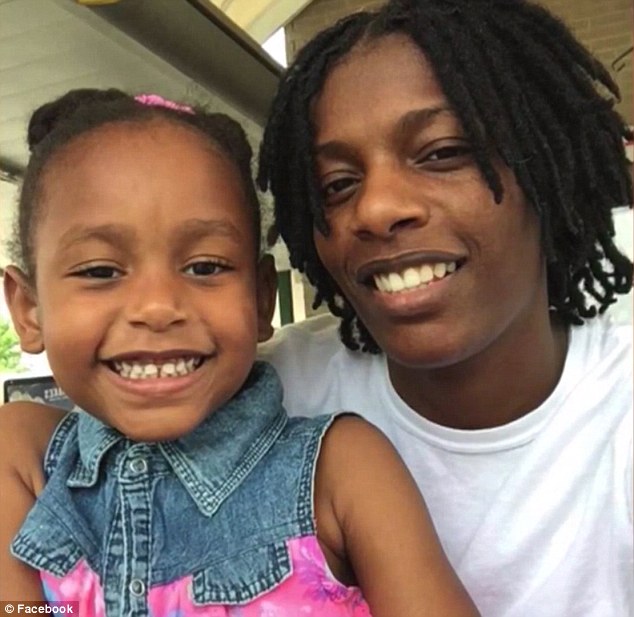 Wilson posted this message on Williams Facebook page. She was initially told by police that his account had been hacked

Referencing the Black Lives Matter movement, Lee wrote: ‘We’ll see how much her life matters soon… better be careful leaving your info in the open where she can be found.

‘Hold her close tonight, it’ll be the last time.’

Williams said she could not sleep following the sinister post, which comes after Alton Sterling and Philandro Castile were shot dead by cops, and the shooting of five officers in Dallas on Thursday.