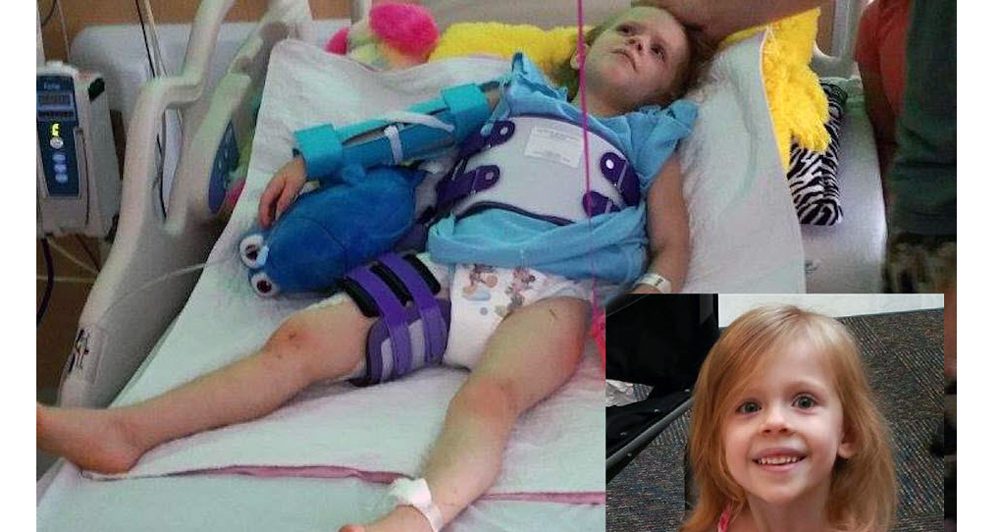 All that “training” and these Heroes still can’t shoot straight…

A lawsuit filed by the parents of a 4-year-old girl who was accidentally shot in the thigh by an Ohio cop aiming for a dog will be settled for $780,000.

With taxpayers (not the can’t-shoot-straight Hero) footing the bill.

Columbus Hero Jonathan Thomas was trying to shoot the family’s dog in June 2015 after he responded to Chandler Drive in Whitehall to talk with a person who had been injured during a hit-and-run incident. 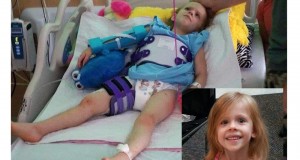 Thomas was walking back from his patrol car when someone called out to him that a woman, Andrea Ellis, had cut herself. What happened next would result in the woman’s 4-year-old daughter Ava being shot in the right leg.

“As the door was open there were children [in the house] and as Thomas went to the house, a dog approached him and the dog ran away,” Columbus City Attorney Richard C. Pfeiffer Jr. said.

As “a second dog came and the officer felt threatened… he took out his revolver and shot at the dog,” Pfeiffer continued. Instead of hitting the animal however, Thomas hit 4-year-old Ava. The 40-pound bulldog mix was not injured and neither was the officer.

Ava spent nine days in the hospital and accumulated more than $250,000 in medical bills because of the wound. She suffered scarring and still requires additional surgeries.

“She asked me several times, ‘Mommy, am I gonna die?’” Andrea Ellis said.

Following the incident, an internal probe launched by Columbus police found that Thomas violated procedures about discharging his firearm in the home. Retraining and a short suspension was recommended but the officer is appealing the disciplinary decision.

Predictably, the president of Fraternal Order of Police Capital City Lodge No. 9, Jason Pappas, said Thomas did nothing wrong and had no choice but to fire at the animal.

On Monday, the Columbus City Council unanimously approved a payment of $780,000 to settle a lawsuit filed by Ava’s parents with zero discussion.

Attorney’s representing the girl were seeking $1.6 million but Pfeiffer said that because the city feared a jury award of much more money, it was decided that it was best to offer the settlement.