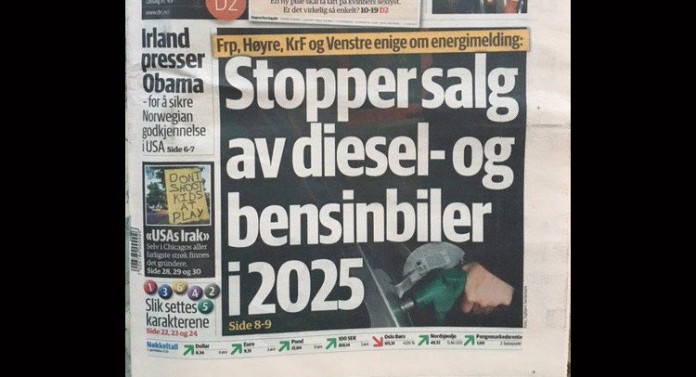 Downsizing is no longer the answer, apparently. 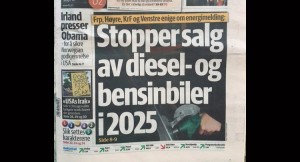 Of engines, that is.

You may have noticed.

Even big vehicles come – increasingly – with startlingly small engines. Two-point-oh liter fours, for example, have become the go-to engine in mid-sized cars like the BMW 4, the Cadillac ATS and Mercedes C. These cars used to come standard with sixes in the 3-liter-ish range.

All have turbos to increase displacement (on demand) in order to maintain the power/performance levels car buyers want while also delivering the higher mileage and lower emissions the government demands. 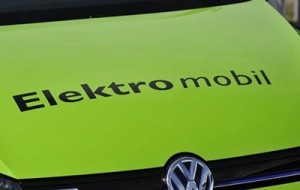 It turns out that small, turbocharged engines are producing more politically incorrect emissions in real-world driving than expected – and allowed. Because they are pressurized (a turbocharger is an exhaust-driven device that compresses the incoming air, resulting in a more energy-dense air-fuel charge and thus, more power when the mix is burned) they tend to run hotter – and hotter-running engines tend to emit higher percentages of compounds called oxides of nitrogen (NOx).

Higher-than-permitted NOx emissions out on the road (as opposed to hooked up to a test rig) are also what got VW in trouble.

Now it appears everyone is in trouble.

Because the only technically (and economically) feasible way to reduce NOx to within what the regulators are demanding in real-word driving is to nix turbos and the high pressure/heat they create… and bring back the displacement that the turbos were intended to replace. But the problem then become carbon dioxide “emissions” (in air quotes for a reason, bear with) which necessarily go up the larger an engine is because a larger engine necessarily burns more gas, all else being equal – and that results in more gasses exiting the tailpipe. 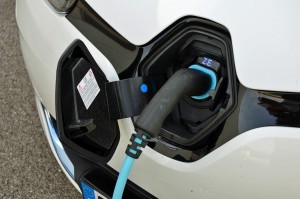 But carbon dioxide is not an “emission” in the way that NOx or carbon monoxide and unburned fuel remnants (volatile organic compounds) are emissions. They are all byproducts of internal combustion – but carbon dioxide, unlike the others, is an inert gas.

It doesn’t create or even contribute to smog. It doesn’t aggravate respiratory problems.

C02 is, in a word, harmless … unless you buy into the religious doctrine of unnatural (and man-made) “climate change.” Then it is considered an emission subject to regulation, the same as the others. Not here in the United States (yet) but in Europe, which all but assures it will be here as well.

Hillary is champing at the bit – and the election is just three weeks away. 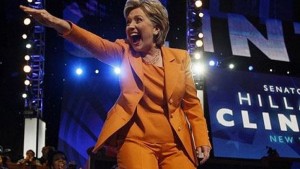 And even if by some miracle she is bound and gagged and rendered inert, we will still feel the effects – because car companies are global and have to design cars for more than just the U.S. market, which is no longer the world’s largest market for cars.

Thus, what occurs in Europe concerns us very much, like it or not.

And what’s going to occur is another price hike, because the cost of making cars (making car engines) just went up. 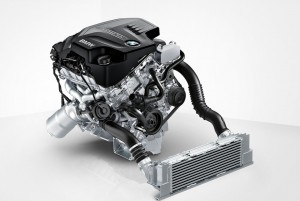 Huge sums have been invested in the design of families of small, turbocharged engines (both gas and diesel) which were presumed to be the means by which customers could be pleased and government bureaucrats appeased for the next decade-plus at least.

Now it appears that these engines will need to be prematurely retired – long before their R&D costs are amortized over a lifetime production run.

More gratuitous waste – brought to you by government.

Two examples: GM sells a 1.2 liter turbo-diesel in several of its European Opel cars. It’s being tossed into the trash in favor of something larger and less turbocharged. Maybe not turbocharged at all. Likewise, VW is kiboshing its high-economy 1.4 liter three-cylinder, which will be replaced (also prematurely) by a larger 1.6 liter engine. 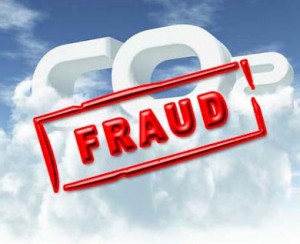 The larger engines will make the NOx cut – but their “greenhouse gas” emissions (C02) will be higher.

Which brings us to the brick wall at the end of the alley.

C02 is the unanswerable trump card thrown down by the enemies of internal combustion because no matter how “clean” in terms of actually harmful emissions, an internal combustion engine will always produce C02. The car industry has managed to almost eliminate the meaningful, genuinely harmful stuff coming out of car’s tailpipe.

Even the NOx (and other stuff) is mostly a bogey. Emissions measured in fractions of a percent that are a negligible problem if they are a problem at all, in terms of actual harms caused to actual people (as opposed to offending a regulatory standard). 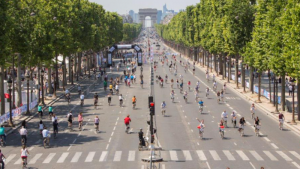 But C02 can’t be eliminated without also eliminating internal combustion.

This is the increasingly obvious – the explicit – regulatory goal.

Germany’s government has openly announced its intention to ban internal combustion-powered vehicles as a class by the year 2030. There are already “ICE No Go” zones in major European cities. VW – licking its wounds from the beating it tool over the NOx emissions “cheating” scandal – has announced its intention to abandon the IC engine in favor of the electric motor by 2025.

There is no way out – except by going all-in for electric cars (and, maybe, hybrids that mostly motivate on electricity).

But this leads us to another wall – an economic one. 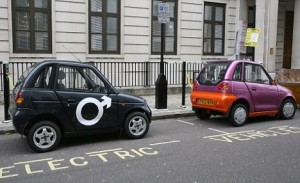 The performance of electric cars has improved. Some have real-world viable range (though still nowhere near that of any IC-engined car) but the problem remains: They cost far too much to be sensible as an economic alternative to an IC-engined car.

And that appears to be the nut of it.

What The Government Really Thinks About Gas Mileage