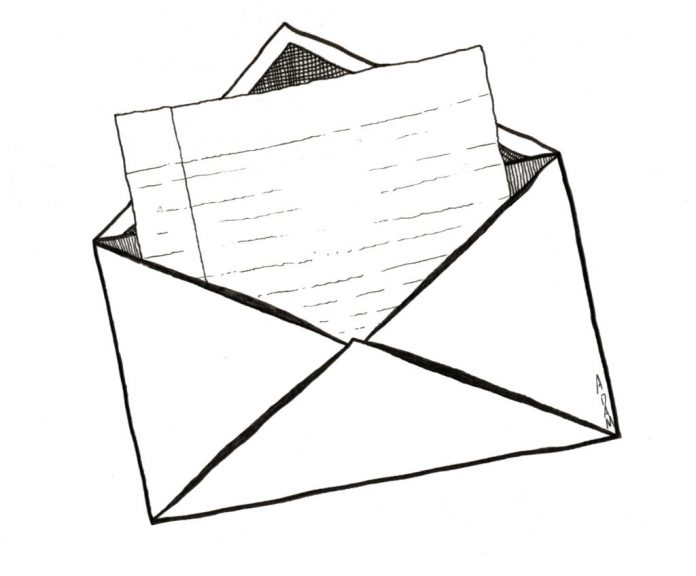 What follows is an Open Letter to the owner of this business, urging her to resume doing business – on the theory that in a free country, people have that right and that government has no right to say otherwise.

I and many others are more than willing to take the chance we might get sick in exchange for being able to live again.

This includes being able to work out at Crunch.

We believe in what used to be a given in America – free association. That you – as a business owner – have the right to open your business and that we, as free Americans, have a right to choose for ourselves whether to do business with you.

We fully support the right of those who are “at risk” of contracting the Corona virus or the ordinary flu or the common cold or whatever they’re “concerned” about to take whatever steps they consider appropriate to reduce their risk.

But we dispute their right to use force to compel others to adopt these measures for the same reason that we would object to the use of force to “flatten the curve” of ordinary flu, which as you may already know routinely infects millions of people each year and – according to the CDC – causes or contributes to more than 30,000 deaths every year (generally, of older people – from pneumonia and so on).

This isn’t merely about working out, either. It is about freedom.

It is about living.

The “lockdown” – where did the government get the authority to “lock down” people who aren’t inside a prison? – is based on the idea that existence  – its parameters defined by government bureaucrats – trumps our right to live.

That “safety” – as defined by government bureaucrats according to their own arbitrary criteria – endows these bureaucrats with open-ended power to turn us into prisoners and (inevitably) paupers.

That they have the rightful power to take away our lives – based on the assertion that we might otherwise lose them. In the manner of parents over children. And of guards inside a prison.

If this principle is accepted it will become normalized and then routine.

An enormously dangerous precedent is being established.

Or even sometimes die. This was accepted as part of life – until just a couple of months ago.

40,000 people die in traffic accidents each year. This is not a happy thing, obviously. But it would be a vicious, miserable thing to “lock down” driving to prevent them. And people would still die.

Should cars be limited to speeds no higher than 10 MPH – and required to maintain a “social distance” of at least three car lengths – to “keep us safe”?

250,000 people die each year because of medical malpractice, misdiagnosis and because they caught something lethal in the hospital, such as SARS/MRSA. By the numbers, hospitals represent an exponentially greater threat than the Corona Virus.

Should hospitals be “locked down”?

2.6 million cases of ordinary flu were identified last year alone; the ordinary flu can and sometimes does lead to pneumonia and is a definite risk  …  like the Corona virus. But mostly to the elderly and those with weak immune systems and other underlying health problems.

The ordinary flu annually contributes the deaths of about 30,000 people – approximately the same number of people that the CDC claims have died of complications caused by the Corona Virus.

Each flu season, the elderly and others at risk are encouraged to take precautions, such as avoiding public places where they might be at higher risk of coming into contact with someone who is contagious; to get a flu shot as a pre-emptive measure – and so on. But the entire population wasn’t forced to take them. Ordered to stay home and close their businesses because someone might catch the flu, even if they might possibly die from complications arising from the flu virus.

Why is it justified to force you to close your business or anyone’s business because of this virus but not because of the flu virus? Why are hospitals allowed to remain open given the risk they present?

Who gets to decide? The government? Or you and I and every single American, for themselves?

At what point does our right to live – which includes our right to earn a living, in order that we may eat and so live – get cancelled out by someone’s else fear of risk? You have harmed no one by opening your business – but you are being harmed by those who have forced you to close it.

Risk is an assertion, based on speculation.

The damage being done is inarguable fact.

It is equally inarguable that poverty is a much greater threat – of death – than Corona Virus and flu virus combined. Starvation has a 100 percent mortality rate. How many Americans will starve because they can no longer work, because they can no longer have money to buy food? More than 22 million Americans are now unemployed. Millions will lose their homes, because they have lost their businesses.  Who will feed these people? Who will give them shelter? What about their lives?

What gives the government the right to definitely harm millions of people on the basis of a vague assertion of risk to some people?

Free people have the right to assume risk. It is not the proper business of government in a free country to dictate to people which risks they may assume. Its proper business is to protect their rights – not suspend them.

When it tramples rights, government itself is the greatest threat of all.

I encourage you to open your business – before you go out of business, forever. Let people decide for themselves whether it’s “risky” to work out. If they consider the “risk” to great, let them stay home.

But leave others free to associate.

Let the government send out its Hut! Hut! Hut! crews. What have we got to lose? The freedom we’ve already lost?