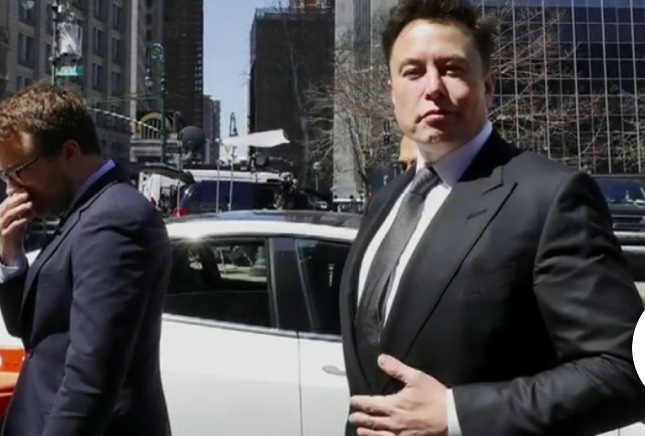 America is the land of the cognitively dissonant, a place where people will support and criticize the same thing at the same time.

Either way, it leads to pretzelized outcomes such as ElonMusk objecting to the government of California “locking down” most businesses in that state – including his business, Tesla Motors – while being entirely dependent on the government for his business.

Elon loved the government when it passed laws that manufactured business  . . . for him, at the expense of others. The government – with Elon clapping in the background – paid people to buy Elon’s electric cars, using other people’s money.

And it pressured other car companies to pay Elon, too.

By giving them the “choice” – Luca Brasi style – to either spend a fortune designing and manufacturing their own electric cars – which they might not be able to sell for a sum sufficient to recover their “investment” – or they could just pay Elon and get credit for having built them.

Elon managed, in other words, to get the government to force his rivals to subsidize his business, to the detriment of theirs.

No wonder Elon loved the government!

Which also dispensed other people’s money for solar panels made by Elon’s Solar City subsidiary, for which demand also had to be manufactured – via legislation. The LA Times estimates that Elon has lined his pockets with other people’s money to the tune of nearly $5 billion dollars so far.

That was five years ago, by the way.

But then came Corona, this year.

The same hand that fed now took away. The government shuttered Elon’s electric car plant at the old Toyota plant in Fremont, CA. It was not considered “essential” by the apparatchiks who had previously thought Elon’s operations so essential that other people were required to buy – or “help” others buy – what Elon had to sell.

But the dog has wheeled ’round and now bares his fangs at the one holding the leash. Elon finds himself forbidden to make cars now – and he cannot force others to buy what he isn’t allowed to make. By the very same government that helped him so very much until all of a sudden it changed its mind.

Elon is upset that government is harming his business!

He is threatening to take his business elsewhere – perhaps to Texas or Nevada, where a friendlier (to Elon) government may help him resume business.

But what of everyone else’s business?

Using government to filch other people’s pockets – and bleed competitor’s businesses – is ok. But when Elon feels the same hand around his neck – and the same gun in the small of his back – it’s an outrage!

He actually said this, used precisely that word. Elon apparently has never looked up the meaning of that word. The defining essence of which is government getting into bed with business; with favored businesses. To the detriment of those not favored.

Unsere fahne flattert uns voran is merely historical window dressing.  It’s Elon who’s the fascist – without the jackboots but the thing in itself is the same thing.

Hilariously – dissonantly – Elon has filed a lawsuit against Alameda County, characterizing the shuttering of his plant as a “power grab” that “offends the federal and California constitutions. He says the “unelected and ignorant ‘Interim Health Officer’ of Alameda is acting contrary to the governor, the president, our Constitutional freedoms and just plain common sense.”

An acronym forms in the mind. CARB.

The California Air Resources Board. 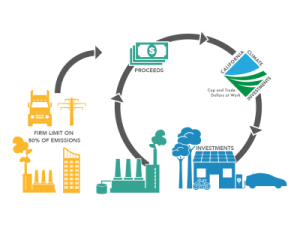 It is the unelected board of government bureaucrats who have helped Elon greatly – until just recently. It is CARB that decides – and decrees – vehicle “emissions” standards, which lately have been bizarrely juxtaposed by CARB with gas mileage standards.

This has been enormously helpful to Elon’s business – perhaps even more so than the “zero emissions” business that has served as a de facto production mandate for electric cars, thereby extorting business for Elon from other car companies, which must at least offer a certain number of EVs for sale in the state in order to do business in the state . . . or buy the “credits” from Elon, which is less hassle and a bit cheaper.

And which has made Elon much richer.

The conflation of “emissions” with MPGs is even more of a boon to Elon’s  business. The higher the MPG minimums – the state wants 50 MPG by 2025 – the greater the pressure to manufacturer more EVs, since they use no gas at all.

Elon didn’t object to any of this. 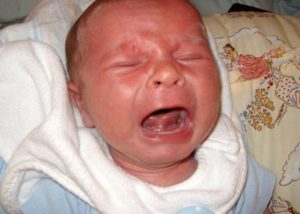 Nor did he threaten to leave the state or sic the lawyers when California “helped” him begin the build-out of his network of “supercharger” EV plug-in points, which helps make his cars more salable since it helps people avoid waiting for hours to get going again or just skip it altogether because it’s not worth the hassle.

But when Elon’s porridge bowl is threatened, he transforms into a a stormy petrel of capitalism (sic).

Maybe being hit in his wallet – and having his freedom to do business Corona’d will cure Elon of his cognitive dissonance.

It could be just the therapy he needs.

Why Won’t They Leave Us Alone?