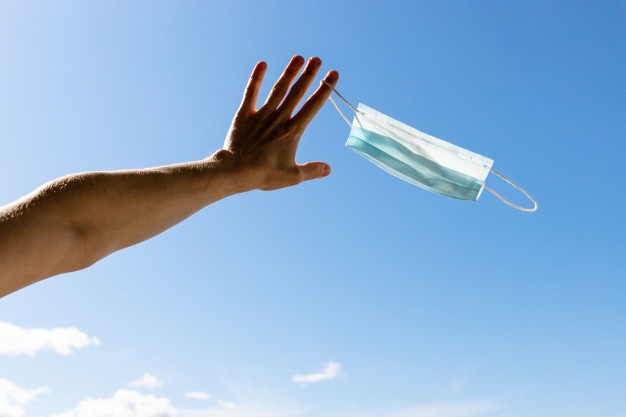 One of my best friends – I will not mention his name, for reasons which will become apparent – just got ejected (almost violently) from the Roanoke cop-op in the Grandin Road area of Roanoke, Va.

I mention their name for reasons that should already be apparent.

My friend has been a long-time customer of the co-op’s and has known people who work there for years, including a woman he thought he was on friendly terms with. He just discovered the true nature of their relationship. 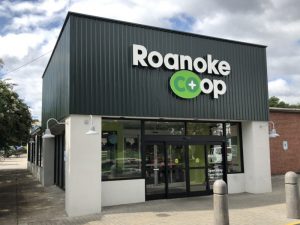 As he walked in the store – his face showing – he was met with a barrage of importuning, directed his way by the woman he thought he knew.

“You have to wear a mask!” she exclaimed.

My friend – who is a medical man and knows the answers to this question – asked her why. “You are putting people at risk!” she yelled.

My friend attempted to explain otherwise, which he is in a position to do, as he possesses the curriculum vitae to speak with authority on the subject. This woman knows that my friend possesses the CVs; knows what he does for a living.

Including the fact – right there on the box – that a disposable “mask” does not serve as a barrier to viruses, inhaled or exhaled. And of course more fundamentally, the fact that a person who isn’t afflicted with a virus is incapable of spreading it.

She followed him all over the store – not appreciating that, according to her own logic, she was “putting herself at risk” by following him and his putative vapor trail of death. He ignored her fulminations, which made her fulminate all the more. Keep in mind this is a person my friend had been on friendly terms with for something approaching ten years; she knows him – knows his profession, too.

But his disobedience – his refusal to let her fear determine his actions – negated all of that. All the putative goodwill of a decade, burned to a cinder over the not-wearing of a Holy Rag, the religious vestment of the Sickness Cult. Which is exactly what it is. Not a term of abuse but rather a definition.

You are a cultist when you insist on a dogma, perform strange rituals and your back gets up when someone challenges your beliefs. When facts that challenge your beliefs are adduced anger you.

The fundamental definition of a religious belief is that it is believed regardless of facts to the contrary. It becomes rabidized when those beliefs are not merely believed but others expected to believe them.

She called the police – who have become the sicknesspolizei – on my friend. The SP are increasingly unconcerned with crimes but very concerned with enforcing beliefs. Throwing bricks – and bottles filled with gasoline – through the window of a business its owner spent a lifetime building is regarded with general indifference but god help you if you attempt to buy groceries while showing your face.

My friend left his goods on the conveyor belt and walked out before the SP arrived, not wanting to experience a Hut! Hut! Hutting! for his apostasy.

He will never shop there again. Not that the cop-op cares. Just as the coffee shop I faithfully patronized almost every day for several years – and made the mistake of patronizing during the “lockdowns,” when only “essential” people were allowed to leave their homes – doesn’t care that I no longer go there.

They both have plenty of followers, more than willing to perform the required rituals. 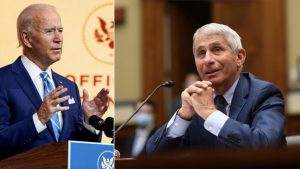 But the worry is that it will not be enough to let them perform their strange rituals – which the sane among us would happily countenance, just as we countenanced Uncle Fester (who was sane compared with what’s “normal” these days).

The dread is that we cannot any longer live together in peace. More accurately, that we – the sane – cannot live with the insane without becoming insane ourselves, to make the insane feel better about their condition.

The crazies won’t leave us alone. They demand we join the cult. Their leader has just said that he expects everyone to join on a trial basis, at least – for 100 days.

The only answer to this is a stalwart – no.

And the only solution may be separation.

Somehow – the mechanics of it will be difficult – those who wish to live (if it can be called that) in perpetual fear of sickness, imposing their fear of sickness on others, get their piece of the national real estate and those of us who want to live get ours.

There can be no agreeing to disagree with the deranged. Hysterics are by definition hysterical; they cannot be reached (with facts) and so are very dangerous to those for whom facts matter more than feelings.

My friend just experienced this, up-close-and-personal. He called me to express his bewilderment and sadness; he wanted to understand it. I told him there is no understanding – only firewalling.

People such as the woman at the cop-op need therapy but they have been given power.

This is far scarier than a virus that doesn’t kill 99.8 percent of the population.