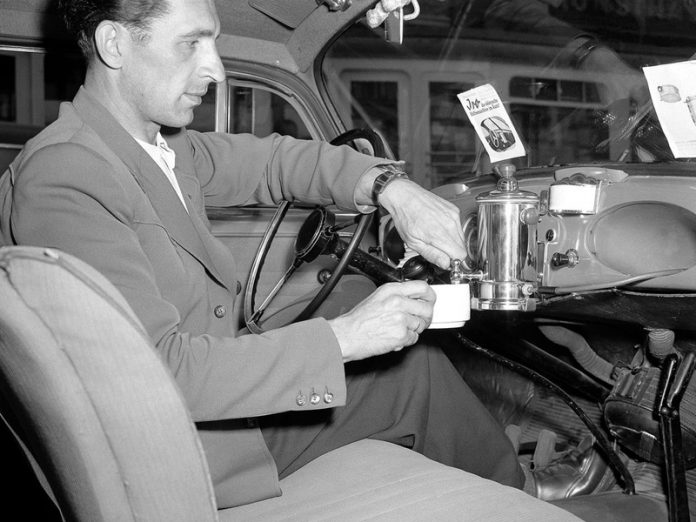 It’s a shame the government – rather than the market – is the driving force behind what’s standard in new cars. Imagine, given the technology available, what options might be on the table . . .

Rather than ASS – the universally despised “feature” that cuts off the engine every time the car stops moving and then re-starts it (after a noticeable pause) when you want to get going again – a built-in and state of the art radar/laser detector. They are legal in every state except Virginia – where it would for that reason not be offered as an option. But the rest of the country would probably be very interested in buying such an option – you know, freely, without it being “mandated” – which would give them some protection against predatory traffic law enforcement and eliminate having to rig up an aftermarket unit, with cords jangling from the ex-cigarette lighter (now “power point”) to the unit, suction-cupped to the windshield. 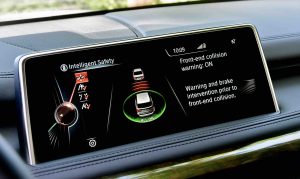 Instead of “driver assistance” electronica – which “assists” a competent driver the same way an able person needs  a walker to help him climb a flight of stairs  – how about an in-dash (or center console) coffee maker, on the Keurig cup model? All cars have multiple cup-holders and great effort is often put into their design. But it’s up to you to get something to put into them, which often means having to stop to get it. Imagine the convenience of being able to push a button and have a hot cup of Joe dispensed as you drive. Such a thing entails far less technology than “driver “assistance” and would almost certainly be something many buyers would eagerly opt for.

Because the government keeps pushing it, many new cars now come with some form of partially electric (i.e., hybrid) drivetrain. But there is – or could be – a much easier and far less expensive way to greatly increase the range of a car without the partial hybridization. 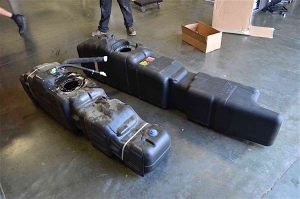 This actually is optionally available in a number of pick-up trucks. It endows them with the same or more range as that of a compact-sized hybrid car such as the Toyota Prius. Which hasn’t got much room for cargo – and less room for people – because so much space is eaten up by electric batteries and motors. An extra 15 gallons of gas takes up a lot less space – and takes you a lot farther. If the car averages 30 miles-per-gallon, an extra 15 gallons would take you another 450 miles – in addition to the miles the primary gas tank allows you to travel. Imagine being able to go 1,000 miles – or more – without having to stop, once. 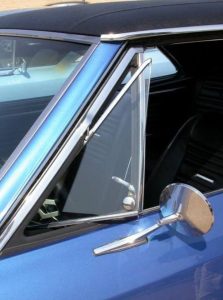 There were once knobs you could pull to open vents that directed great gusts of free air into the cabin – and moveable wing vents in the door glass, that did the same. These cooled the car very effectively, provided it was moving. And it made the car’s engine much easier to get at – and to work on – because there wasn’t a fat AC compressor, brackets and hoses to get in the way of your hands. It also made the car cost less – and use less.

Air-conditioned air isn’t free – and more than just once. It adds at least a few hundred bucks to the purchase price of the vehicle and it costs at least a couple of miles-per-gallon to run it. It’d be nice if we could skip it. But we can’t – chiefly because of government regulations that encourage homogenized drivetrains, all of them fitted with air conditioning. It makes it easier for them to be “certified” as “compliant.” But it takes away our freedom to choose – for ourselves. 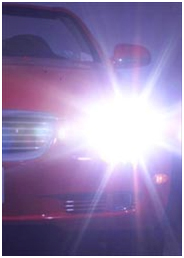 The ability to turn off our headlights. Wouldn’t that be nice?

There was a time when the only cars with their headlights on in broad daylight were those following a hearse. Nowadays, you can’t separate out the cars following the hearse from those just headed in the same general direction. Or easily see motorcycles, which were once the only other vehicles that routinely burned their headlights in broad daylight – for the entirely sensible reason that it is otherwise hard to see motorcycles and the headlights made them easier to see.

Now it is harder to see them because most cars have automatic/always-on headlights, formally known as Daytime Running Lights (DRLs). This being an early iteration of idiot-proofing, justified by reference to the handful of idiots who forgot to turn on their headlights when the sun went down.

Wouldn’t it be nice if we weren’t all presumed to be idiots? Then, only idiots would be seen with their headlights on in broad daylight.

A Good Time to Buy a Classic Car?