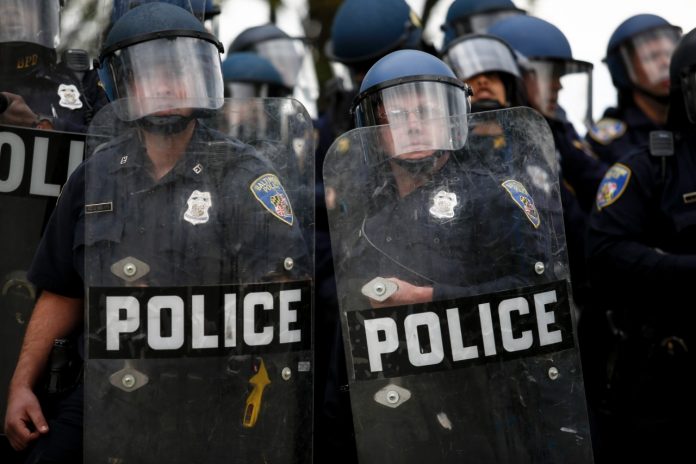 Surveillance camera footage has emerged depicting the truth about a vicious cold-cocking that occurred in Texas recently – and was denied, absolutely – until the video evidence established the deniers were lying, extremely.

The man can be seen not “resisting” when he is knocked out cold by the AGW, who later (along with his “superiors”) denied that anything untoward had happened and that the man’s injuries were antecedent to his being arrested. Have a look, see for yourself:

The fish rots from the head down. The entire fish needs to be thrown in the trash. As the late and very great Will Grigg once put it, there is no situation so bad that calling the cops won’t make worse.

Some will chafe at this statement, but consider.

The AGW is not a peace-keeper. He is an armed government worker. He works for the government. The same government that issues “laws” that make “criminals” out of people who’ve caused no harm to anyone but who are subject to being harmed by AGWs, who enforce these laws.

Who are also in a position to harm anyone they like, anytime they like – because they are armed government workers and what are you going to do about it? To “resist” – even n self-defense – is itself a “crime.”

The real crime, of course, is that such creatures as AGWs are endowed with the legal power to harm harmless people. And rarely, if ever, held accountable for breaking the laws – and performing actually criminal acts – themselves.