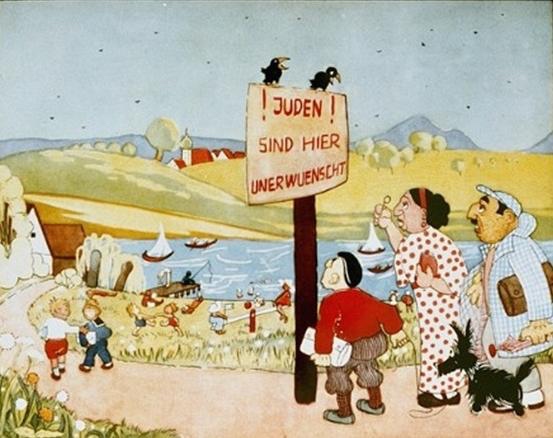 A reader informs me of something that may soon be trending in the land of Sickness Psychosis. While shopping at Kroger without the Holy Rag upon his face – which Kroger doesn’t enforce though it does post signs by the front door that “masks” are “mandatory” – he found himself singled out for attention over the air.

The in-house audio system that used to play cheery Muzak for shoppers in the days before hypochondria was weaponized announced:

Attention! There is a customer in the store without a mask on!

The ostracization and demonization tactics are identical but many people don’t want to see it because it is too appalling to believe. This cannot be happening. They don’t really mean it.

And many also desire it.

What else is the above if it is not meant to call attention to someone – and to instill fear in that someone that everyone else has just been told to be on the lookout for him? Add to this the element of rancid hysteria over a sickness that doesn’t kill 99.8-something percent of the healthy population but which what appears to be 99.8 percent of the population believes will kill them and what you’ve got is a recipe for mob attacks on the singled-out.

With the implication, almost announced . . .  get the Kike!

It has already been normalized – legalized – to close the doors of commerce and social existence to the “kikes” of our time, the people who choose not to wear a Holy Rag or pretend they are sick for the sake of the feelings of people who’ve lost their minds over fear of sickness.

They have been ghetto-ized, forced out of public life – anathematized.

If you think this is a bit much, you ought to think again. Most Germans circa 1915 didn’t regard Jewish people as a dangerous bacillus, a threat to the health of the nation. They didn’t shout at them in public, chase them with baseball bats.

It took time to convince them to do such things.

The loss of everything after the loss of the war – World War I – accelerated the process. Broke and desperate people are easy pawns for those looking to scapegoat other people.

Does it ring familiar?

By 1932 it was easy to close the doors of commerce and public life to “the jew” – which meant every Jewish person, who was no longer an  individual but an archetype of evil, the source of all that had gone wrong in the Reich.

A disease that had to be stamped out. 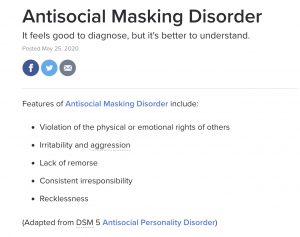 Signs went up at the doors of commerce – at the gates of towns. Juden sind hier unerwunscht – Jews aren’t welcome here. It became acceptable to treat Jews as vermin.

And what happens to vermin?

It is becoming acceptable to treat anyone who doesn’t wear the Holy Rag as vermin. Open violence hasn’t yet been urged though violence is being visited upon the Unholy via their systematic exclusion from everything and by implicit threats of violence if they show any signs of Unholiness – as in the case of the woman I met at Kroger who thanked me for showing my face but told me she was afraid to show hers (see my latest Diaper Report, here).

How would she have felt if the loudspeaker in a public space suddenly eructed with a shrill alert – a command, almost – to be aware of the “kike” in the store?

One used to hear injunctions about Never Again! – and yet, here it is. But because it’s a different pariah class this time, it’s ok this time.

It is always ok this time.

The lesson – never learned – is that in the midst of the pogrom, most people are convinced the pogrom is righteous and that it is virtuous to participate in it. Only in retrospect, after the pogrom’s victims are in the ground, are apologies offered.

There is nothing special about America or Americans – who are just as apt to yell “Get the kike!” as Germans were, once upon a time. The difference is they think they’re different and that the “kikes” of today deserve what they get because they are dangerous, disease-spreading people who . . .

We’re in for another ride.