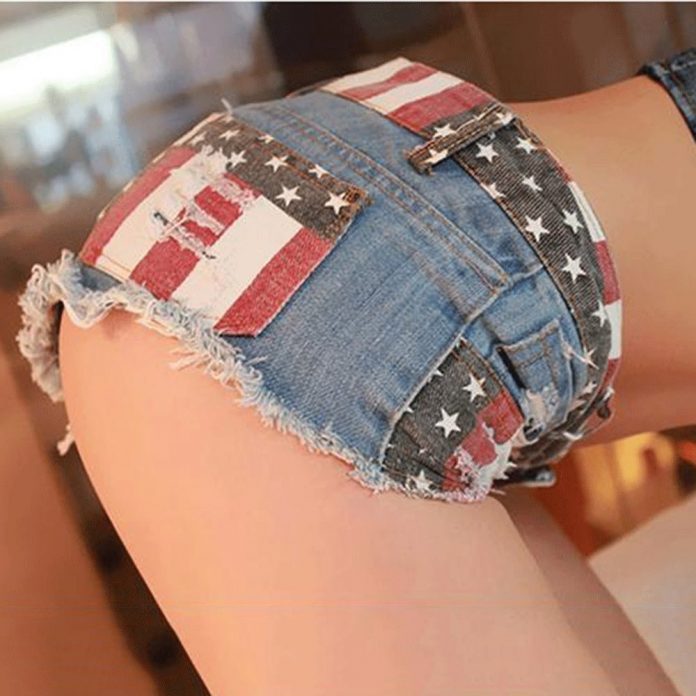 One of the arguments – the primary argument – used by the prosecution in the Kyle Rittenhouse case and amen’d by the “peaceful” (if they get their way) protestors gathered outside the courthouse – is that young Kyle Rittenhouse was looking for trouble. That he had no business bringing a rifle to a riot; that he placed himself in a dangerous situation and thus is at least partially to blame for what ensued.

It is an interesting proposition – just the right word.

Years ago, women who’d been raped were regularly accused – in court, by lawyers – of having tempted men to rape them. As by wearing provocative clothing hey had no business wearing – such as Daisy Duke shorts and halter tops, for instance. How could the men help themselves?

Weren’t the women who dressed that way around men asking for it?

Of course, it is now the absolute height of political incorrectness to suggest that any woman asked for it – ever. Even when she actually did – as in the case of women who let things get started but then decide mid-way they want them to stop. This isn’t to suggest such women deserve for things to finish – or that men cannot stop themselves. It is to make a point about the becoming-tedious hypocrisy and situational morality of the indignant (when it suits) Left.

Whether Rittenhouse made a poor decision by venturing into a riot with a rifle isn’t the question at hand. Certainly not as regards the law  since there was no law forbidding him to go where he went and the rifle he carried was legally carried.

The question – which the jury will shortly answer – is whether his decision to be there forfeited his right to defend himself against a rioting mob.

If the jury rules that he does not have that right because he put himself there – because he asked for it – was looking for it, as rape defendants used to claim about their victims –  then applying the same twisted reasoning, a woman doesn’t have the right to complain when she is attacked after having gone into a seedy bar, say. Or the wrong part of town – wearing the wrong kinds of clothes.

She had better dress – and behave – appropriately. The standard to be determined by the rapist and the courts.

It’s nonsense, of course – in both cases. 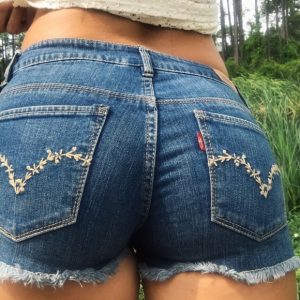 We don’t give people who steal cars a get-out-of-jail card because the car’s owner left the door unlocked. Or even if he left the key in the ignition.

No one deserves to be beaten up – or raped – because they made a mistake as regards time and place.

Rape is wrong, period – always. No matter what the woman is wearing.

No matter if she’s naked.

It doesn’t give a man the right to proceed.

And no one forfeits their right to defend their life when someone else is obviously intent upon taking it. In the Rittenhouse case, this fact isn’t even in dispute as the prosecution’s star witness happened to be one of the three cretins attempting to take Kyle Rittenhouse’s life and admitted it.

Self defense, open and shut.

Just the same as if Boss Hogg had raped Daisy Duke in the back room of the Boar’s Nest. Her attire would not acquit him.

If the verdict in young Kyle’s case goes differently, then perhaps that ought to be reconsidered, too. That maybe it was Daisy’s fault for having shown so much leg (and so much else) to poor ol’ Boss Hogg. He’s just a man, after all.

What did you expect him to do?